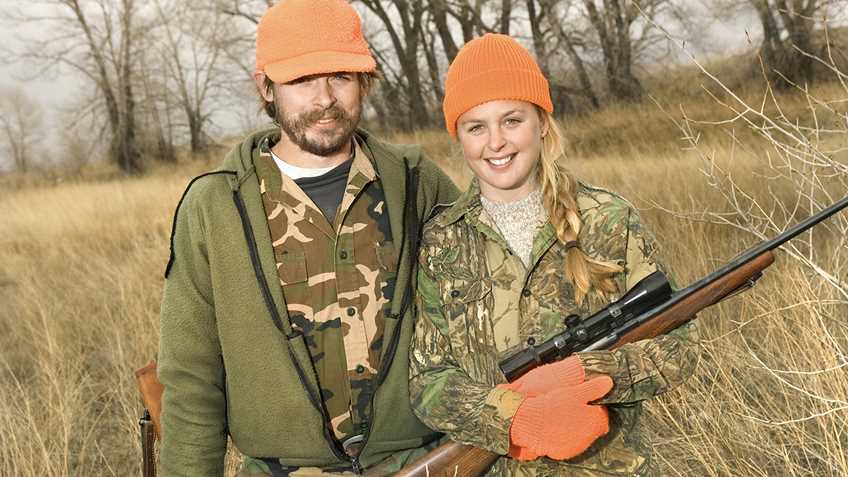 On September 24, the National Rifle Association submitted a letter to the California Fish and Game Commission objecting to the continued lack of established procedures and rules governing the Commission’s Wildlife Resource Committee and to its unilateral formation of a “Predator Policy Workgroup” (“PWG”). The WRC has been a one-sided platform for anti-hunting groups seeking to push their agenda. The NRA is seeking to level the playing field by ensuring that all stakeholders, not just anti-hunting groups, can access and participate in the process of developing wildlife policy that directly affects hunters.

As previously reported, the NRA originally submitted a letter on this issue to the Commission back in April of 2014. That letter raised serious concerns about the proposed rules for the WRC being confusing or otherwise unclear. After receiving no response, the NRA, joined by the National Shooting Sports Foundation and Safari Club International, continued to follow up with the Commission to no avail.

Hunters have good reason to be concerned. More than one year later, the WRC continues to operate without any formal governing rules, and is establishing “subcommittees” such as the PWG. But without any oversight or regulatory guidelines, subcommittees such as the PWG will be able to create policies and otherwise influence important decisions facing the Fish and Game Commission.  These policies will have significant impact on California hunters. Unless and until the lack of oversight and transparency is addressed, it is inappropriate for the WRC to continue to operate.

The NRA will continue to monitor the situation and will take any action necessary to protect the rights of California hunters. In the meantime, we encourage all members to contact the California Fish and Game Commission to respectfully oppose any further action by the WRC, and to request that the Commission establish required procedures in a manner that complies with California law. You may contact the Commission using the following information:

Please help us fight for your right to choose to own a gun for sport, or to defend yourself and your family. The NRA and CRPA work together in California to fight for you in Sacramento, in cities and counties across the state, in regulatory agencies, and in the courts.  Even with the generous rates that our team of civil rights attorneys, legislative advocates, experts and consultants grant us, these ongoing efforts are still expensive. You can support our pro-Second Amendment efforts in California by donating to the NRA Legal Action Project.  All donations will be spent to specifically benefit California gun owners.

Hunting: More than just food on the table