Pennsylvania: Gun Rights of Property Owners are at Risk in Loyalsock Township 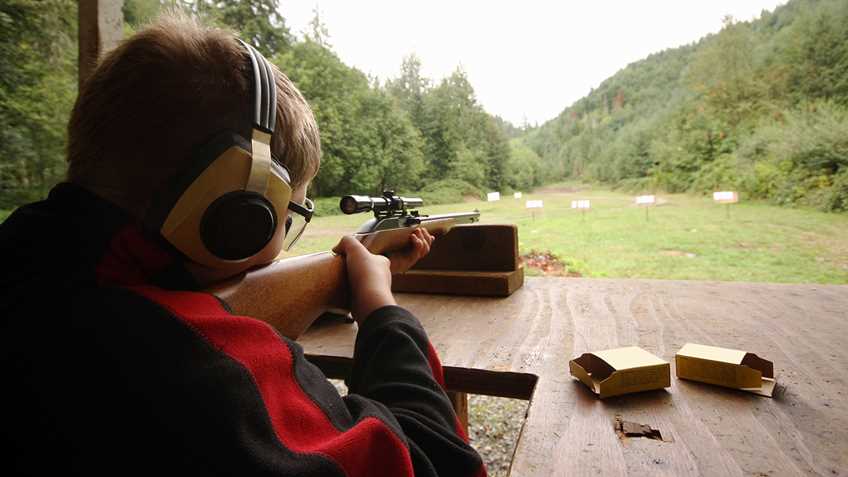 The Board of Supervisors of Loyalsock Township in Lycoming County, PA will be meeting tomorrow night, September 22, at 7:00 p.m., to discuss Proposed Ordinance 371.  If passed, this measure would prohibit anyone from shooting within 150 yards of any occupied house or “dwelling,” unless in lawful self-defense -- thus preventing private property owners from being able to target shoot on their own property.

In addition, the proposal could impose an excessive fine of up to one thousand dollars per violation or thirty days in jail.  This ordinance is nothing more than an attack on private property rights, creating an additional layer of government regulation at taxpayers’ expense.  There are already laws on the books prohibiting reckless endangerment by irresponsible persons, so this proposal is unnecessary.

We urge you to attend this meeting tomorrow night and voice your concerns about this ordinance.  Again, the meeting will be held tomorrow night, September 22, at 7:00 p.m. at:

Texas: Spread the Word! Right to Hunt and Fish Proposition on November 2015 Ballot!