California: The NRA Files a Brief Urging Supreme Court To Rehear Challenge To Ban on Common Semi-Automatic Firearms and Magazines 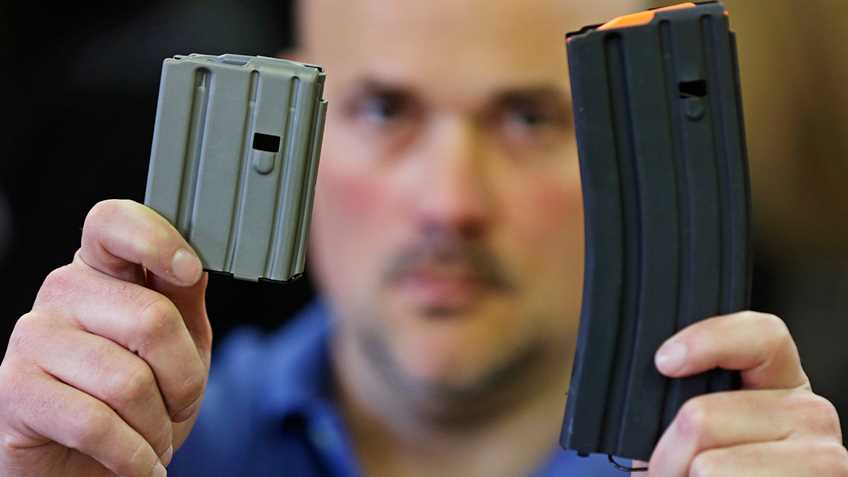 On Friday, August 28, 2015, the National Rifle Association filed an important amicus brief with the United States Supreme Court in the case of Friedman v. City of Highland Park (No. 15-133).  The case challenges the City’s archaic ban on common semi-automatic rifles that it pejoratively labels “assault weapons,” as well as standard-capacity magazines with capacities over ten rounds.

In April of this year, a divided three-judge panel of the 7th Circuit Court of Appeals upheld the ban under a series of flawed tests that directly conflict with Supreme Court precedent.  Ultimately, the panel majority ruled that the government may ban common firearms and magazines that are possessed by millions of law-abiding Americans - if doing so might make some members of the public “feel safer.”  On July 27, 2015, the plaintiffs filed a Petition for Writ of  Certiorari asking the Supreme Court to rehear the case to correct this dangerous ruling.

The NRA’s amicus or “friend of the court” brief urges the Supreme Court to accept the case to correct the majority decision’s blatant defiance of Supreme Court precedent.   Specifically, the brief explains that firearms and magazines that are commonly possessed by law-abiding citizens for lawful purposes are protected under the Second Amendment and simply cannot be banned.  The brief also illustrates how the Bill of Rights will effectively be destroyed if the government is permitted to trample constitutional rights according to perceived public feelings and fears.  Finally, the brief provides the Court with practical insights regarding the many reasons that the prohibited rifles and magazines are so popular among the American people.

Highland Park will now have an opportunity to respond, and the Supreme Court will then consider whether it will hear the case.  All case filings can be viewed at http://michellawyers.com/guncasetracker/friedman/.

Please help us fight for your right to choose to own a gun for sport, or to defend yourself and your family. The NRA is working in California to fight for you in Sacramento, in cities and counties across the state, in regulatory agencies, and in the courts.  You can support our pro-Second Amendment efforts in California by donating to the NRA Legal Action Project.  All donations will be spent to specifically benefit California gun owners.

Hillary Clinton Really Is Coming For Your Guns