Warning for California Upland Bird Hunters: Lead Ammunition Restrictions in Effect for Opening Day of Dove Season and Beyond 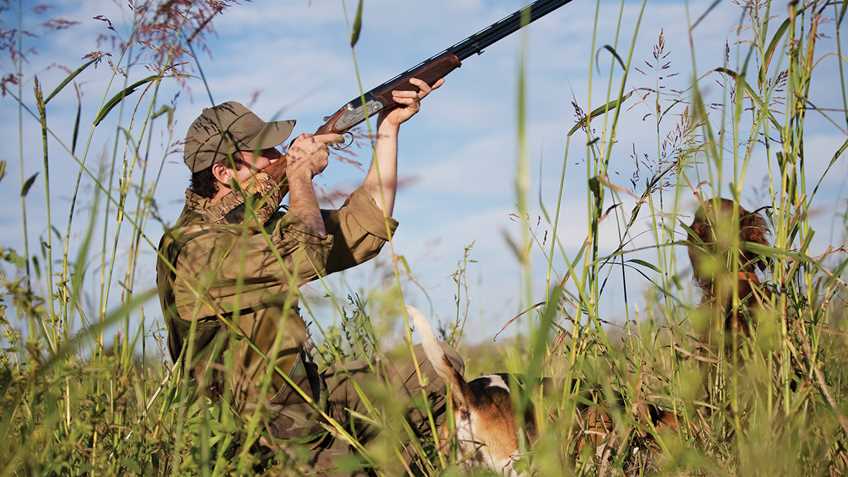 The National Rifle Association (NRA) and our affiliate the California Rifle and Pistol Association (CRPA) recently alerted California hunters that the first phase of AB 711 took effect on July 1, 2015, drastically expanding California’s restrictions on lead ammunition for hunters. Prior to AB 711, it was already required to use ammunition that has been certified as non-lead by the California Department of Fish & Wildlife when taking certain animals within the “California condor zone.” AB 711 applies those restrictions to all ammunition when taking any wildlife throughout California.

However, given the drastic change, AB 711’s provisions will be phased in over time, up until July 1, 2019 when it will be fully enforced. The first phase that has been in effect since July 1, requires all California hunters to use certified “non-lead ammunition” when taking: (1) Nelson bighorn sheep anywhere within the state; and (2) all wildlife within a Wildlife Area or an Ecological Reserve.

With the first phase already in place, California dove hunters should be aware of its effect on the upcoming dove hunting season, which begins on Tuesday, September 1.  Many may not be aware that some of the most prominent locations for dove hunting fall inside Wildlife Areas or Ecological Reserves. For example, the Imperial Wildlife area includes the Wister Unit, Hazard Unit, and the Finney-Ramer Unit - some of California’s most popular dove hunting locations.  The Camp Cady Wildlife Area near Barstow and the Ash Creek Wildlife Area in Lassen County are also very popular.

Dove hunters planning to hunt this season in these or any Wildlife Areas or Ecological Reserves should be advised that non-lead shot will be required.  Hunters should also be careful if they are moving around or changing spots throughout the day when near these areas.  Their boundaries are often unmarked. The same goes for those planning to hunt mountain quail in the following weeks, or any upland game birds throughout October and November.  Additionally, some military lands that are open to hunting, like Fort Hunter Liggett and Camp Roberts, require the use of non-lead ammunition, even if state law restrictions do not apply.  So call before you go so you don’t get turned away the day of the hunt.

On that note, we strongly encourage all hunters to contact the California Department of Fish and Wildlife before going out to the field to determine whether the area you plan on hunting requires non-lead shot. You can contact the Department at:

California Department of Fish and Game

The NRA and CRPA have been at the forefront of the fight to protect traditional ammunition in California for years and achieved important successes prior to the passage of AB 711.  Despite this setback, the NRA and CRPA are not giving up on protecting their members who hunt in California from the lead ammunition ban.  They will continue to monitor its implementation and enforcement to make sure hunters are treated fairly and according to the law.  Additionally, the NRA and CRPA will be publishing a free guide explaining how to comply with California’s lead ammo restrictions in the coming days.

Please help us fight for your right to choose to own a gun for sport, or to defend yourself and your family. The NRA and CRPA work together in California to fight for you in Sacramento, in cities and counties across the state, in regulatory agencies, and in the courts. You can support our pro-Second Amendment efforts in California by donating to the NRA Legal Action Project.  All donations will be spent to specifically benefit California gun owners.