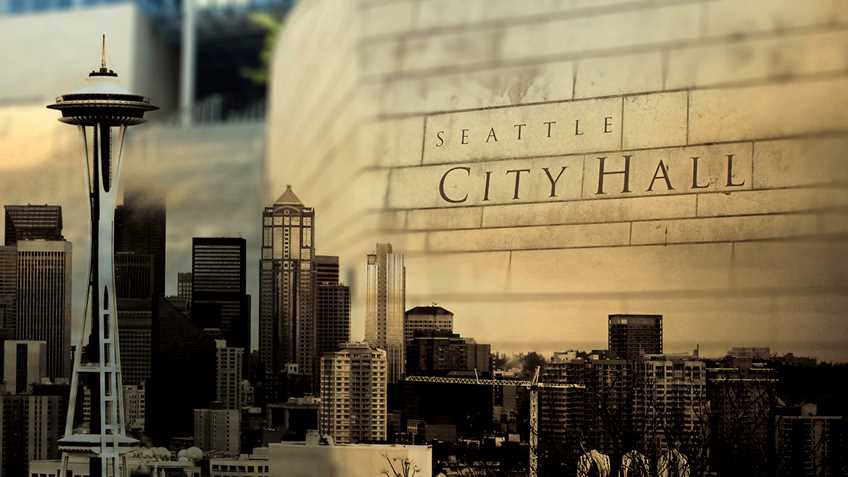 This week, the NRA, the National Shooting Sports Foundation, the Second Amendment Foundation (SAF), firearms retailers, and private gun owners filed a lawsuit against the City of Seattle, alleging that its new firearms and ammunition sales tax ordinance is illegal and unenforceable.

Earlier this month, Seattle passed the Firearm Tax and Ammunition Tax ordinance which imposes a new $25 sales tax on the retail sales of firearms, plus a per-round sales tax of two to five cents on ammunition.  The ordinance is slated to go into effect on January 1, 2016. A failure to pay the tax is punishable by a fine of up to $5,000, imprisonment of up to 364 days, or both.

The report fails to disclose any clear relationship between expected new tax receipts and a reduction in violence of any kind. The report asserts only that efforts funded by the tax which “reduce[] the probability of gun violence from taking place” will benefit Seattle residents, without identifying the nature of the “research, prevention and youth education and employment programs” or how these programs will work to reduce the “probability” of gun violence. (The report does confirm, though, that the City will be able “to track how much revenue is raised each year and analyze the programs to which that revenue is dedicated.”)

The larger issue is Washington’s preemption statute. This law reserves to the State the exclusive right to regulate the purchase and sale of firearms and ammunition, and prohibits municipalities from enacting ordinances “relating to firearms” unless the ordinance is “specifically authorized” by state law. Ordinances that are inconsistent with, more restrictive than, or exceed the requirements of state law “are preempted and repealed.” The City of Seattle has already defended – unsuccessfully – its policy banning guns in park facilities against a preemption-based lawsuit brought by the NRA, the SAF, and others. In 2011, the Court of Appeals of Washington looked no further than the “plain language” of the preemption statute before concluding that Seattle’s attempt to regulate the possession of firearms was unlawful. The complaint in the new lawsuit refers to this decision and states the City of Seattle is “not permitted to pass laws that target the sale of firearms and ammunition through any means.”

Citizens testifying before the City Council meeting on the new tax included a recent victim of a violent felony who was “appalled” that the City was enacting an illegal tax that would force law-abiding citizens to pay for the impact of gun violence committed by criminals. Another speaker, a retailer, noted the City’s unrealistic revenue projections and asked how relocating two gun stores by three miles (outside city limits) would reduce gun violence. A plaintiff retailer in the current lawsuit asserts that if it applied the new tax to its existing sales in 2015, “it would owe more for this increased tax than it has earned in profit.”

The obvious truth is that should the ordinance be enforced, consumers will buy their guns and ammunition outside Seattle, and retailers affected by the drop in sales will move elsewhere. The only result of Seattle’s ordinance will be the suppression of Second Amendment rights of law-abiding citizens, and the loss of valuable businesses to other municipalities. 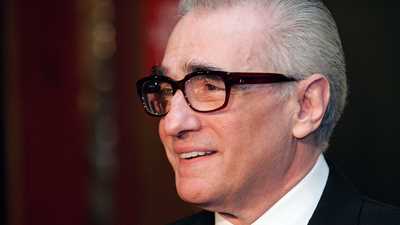