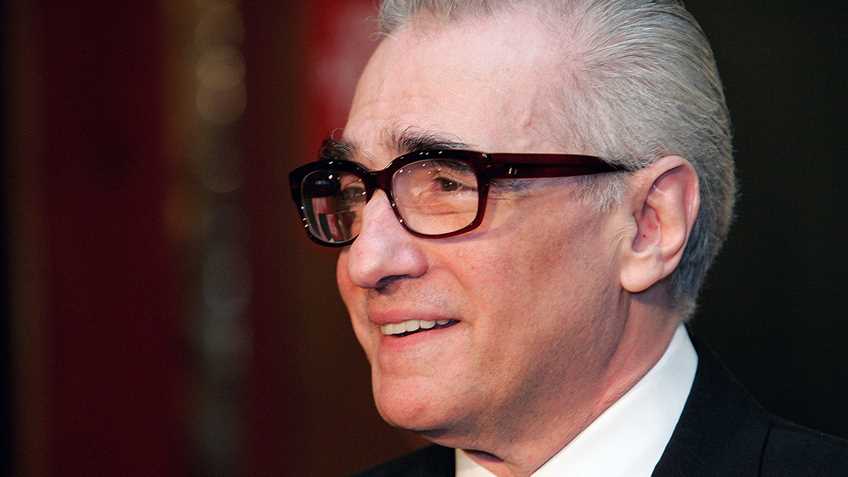 After producing some of the most violent movies ever to come out of Hollywood, rife with the most graphic portrayals of the most vicious, brutal murders imaginable, Martin Scorcese wants the world to believe he’s a redeemed man. The Guardian reports that for purposes of his next film, Scorcese will participate in something called the Gun Neutral/One Less Gun campaign, the gist of which is to destroy real guns whenever fake guns are used on screen.

Gun Neutral is the brainchild of a British “artist” named Carl McCrow, whose idea of art is AK-47s painted in funny colors or wrapped in barbed wire and (remember the 1960s?) a peace symbol made out of empty cartridge cases, all of which he self-laudingly describes as “extraordinarily provocative and totally captivating.”

In trying to help McCrow promote himself, Scorcese joins the thankfully short list of Hollywood hypocrites who’ve come out against guns after making large sums of money handling them on-camera. In 2012, for example, several of these profound intellects appeared in an Everytown youtube video urging the imposition of gun control, only to have their true characters revealed by parody video showing them using guns in movies.

It’s unclear whether McCrow has destroyed as many guns as he has slapped paint upon, or whether any have been used in Scorcese’s movies, but some simple math can emphasize not only the futility of the Gun Neutral gimmick, but the degree to which it’s out of step with trends in this country. It takes about two hours to sit through a movie, and every two hours, on average, Americans acquire over 3,600 new guns.  As usual, the anti-gunners just don't get it.

At the current rate, the right to arms will still be strong long after Americans have forgotten Martin Scorcese’s gratuitously violent movies and McCrow’s lacquered-up guns are relegated to collecting dust in old storage. 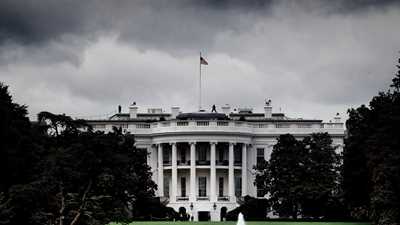