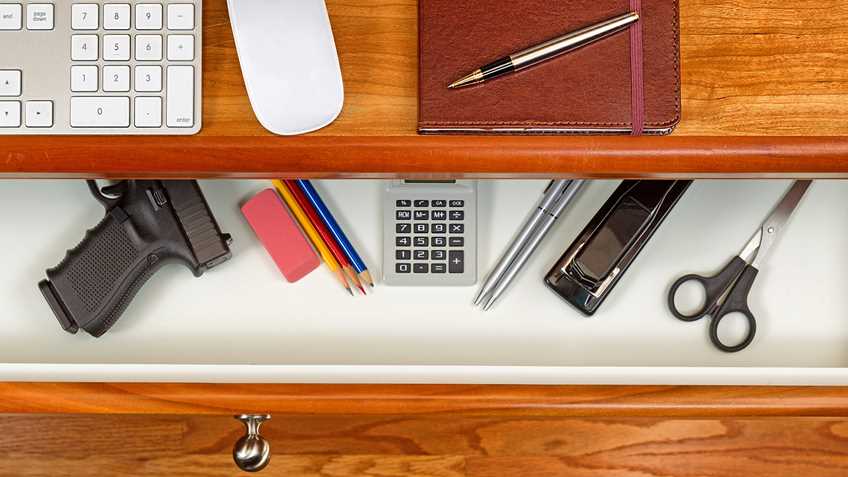 For decades, anti-gun academics have attacked firearms and firearm owners by conducting “research” that purportedly offers insight into the psyche of gun owners. The dubious findings of these psychology studies typically portray gun owners in a negative light, and are frequently published in uncritical academic journals, and then touted by gun control activists and the mainstream media as legitimate science. However, as a study published this week in the journal Science reveals, the entire field of psychology research warrants severe skepticism; and consequently the field’s frivolous attacks on gun ownership.

Perhaps the most famous item on this topic that has long been heralded by gun control activists is Leonard Berkowitz and Anthony LePage’s, already largely debunked, “Weapons as Aggression-Eliciting Stimuli,” published in the Journal of Personality and Social Psychology in 1967. This research popularized the notion of a “weapons effect,” where supposedly the mere presence of a firearm elicits aggression in an individual.

More recently, in 2012, researchers James R. Brockmole and Jessica K. Witt’s article “Action Alters Object Identification: Wielding a Gun Increases The Bias to See Guns,” was published in the Journal of Experimental Psychology: Human Perception and Performance. This paper contended that when individuals are armed with a gun, they are more likely to perceive others as being armed. Gun control advocates were quick to seize on the findings to promote the idea that gun owners are paranoid and prone to react with outsize responses to potential threats.

Some recent psychology studies have attacked gun owners more personally. A 2013 item published in PLS One titled, “Racism, Gun Ownership and Gun Control: Biased Attitudes in US Whites May Influence Policy Decisions,” tried to link gun ownership to racism. The researchers concluded “Symbolic racism was related to having a gun in the home and opposition to gun control policies in US whites.” Anti-gun publications, such as the New York Daily News, Huffington Post, and Salon.com were all-too-willing to parrot the findings.

The study recently published in Science is the result of a four-year effort to improve the accuracy of psychological science. A team of 270 scientists led by University of Virginia Professor Brian Nosek attempted to replicate 98 studies published in some of psychology’s most prestigious journals by conducting 100 attempts at replication. In the end, according to a Science article accompanying the study, “only 39% [of the studies] could be replicated unambiguously.”

In the same article, University of Missouri Psychologist and Editor at the Journal of Personality and Social Psychology (which published the Berkowitz and LePage study) Lynne Cooper, was quoted as saying of the findings, “Their data are sobering and present a clear challenge to the field.” She went on to note that the journal is working on reforms that will push “authors, editors, and reviewers… to reexamine and recalibrate basic notions about what constitutes good scholarship.”

The scale of the problem could be even greater than the recent study reveals. In an article on the team’s findings, the journal Nature noted, “John Ioannidis, an epidemiologist at Stanford University in California, says that the true replication-failure rate could exceed 80%, even higher than Nosek's study suggests.

Further, psychology isn’t the only field to suffer these problems. In reporting on this matter, the New York Times noted, “The report appears at a time when the number of retractions of published papers is rising sharply in a wide variety of disciplines. Scientists have pointed to a hypercompetitive culture across science that favors novel, sexy results and provides little incentive for researchers to replicate the findings of others, or for journals to publish studies that fail to find a splashy result.” For better, or worse, results involving guns might accurately be described as “sexy,” and the editors of the nation’s major newspapers appear willing to splash any gun control supporting findings all over their publications.

These findings and the accompanying comments by those in scientific research community encourage a healthy dose of skepticism when examining studies; regardless of how prestigious the journal, or the schools the authors hail from. The problems outlined in this study, along with pre-existing knowledge of the political bias in some portions of academia, should embolden gun rights supporters to further confront the findings of anti-gun studies, while hopefully also causing those who report on these topics to question research findings more critically. 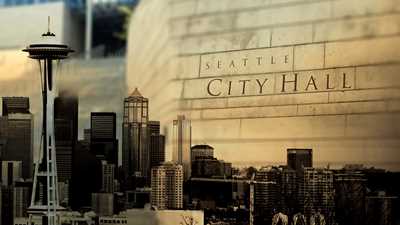