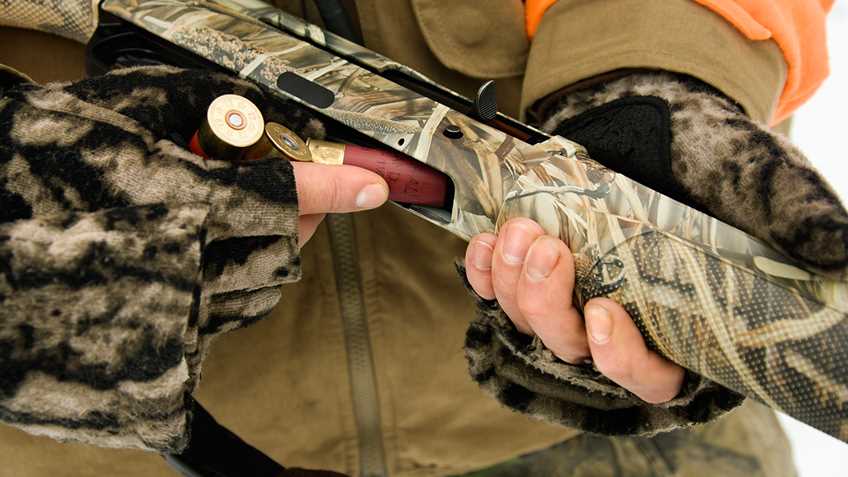 Last week, the Fish and Wildlife Commission set new 2015 - 2016 game bird hunting regulations that will benefit sportsmen across Oregon.  Most notably, the Commission removed goose check stations and check-in requirements for goose hunters in Northwest Oregon.  The NRA applauds the Commission and the Oregon Department of Fish and Wildlife (ODFW) for allowing the Northwest Permit Goose season to continue without these burdensome check stations.  Hunters take their responsibilities of differentiating between species and complying with regulations very seriously, and as such, they should continue to be trusted as wildlife managers of the state.

At the end of last season, hunters feared they would lose their Northwest Permit Goose season due to ODFW budgetary restraints and lack of funds for the nine goose check stations.  By removing these unnecessary barriers, waterfowl hunters can now enjoy more time in the field and ODFW benefits by saving nearly $200,000.

In addition to removing the goose check stations, the Fish and Wildlife Commission made the following changes: