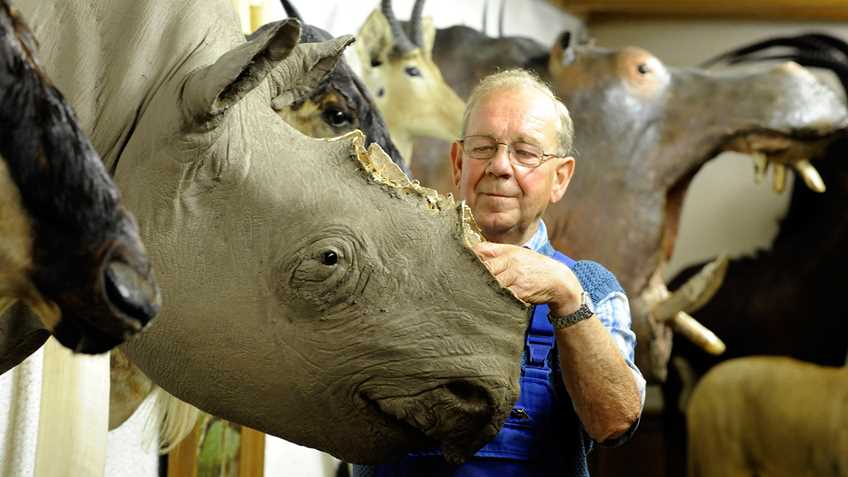 On Monday, Delta Air Lines, American Airlines and United Airlines announced that they would no longer transport legally-harvested buffalo, elephant, leopard, lion or rhinoceros hunting trophies. The species, known as the African Big Five, can be legally hunted in Africa in accordance with the Convention on International Trade in Endangered Species and Wild Fauna and Flora (CITES).

The embargoes represent a knee-jerk reaction to international outrage over the death of a South African lion in Zimbabwe.  This is particularly evident in the case of Delta Air Lines.  As recently as May of this year the airline stated that "Delta accepts hunting trophies in accordance with all U.S. domestic and international regulations…"

The NRA supports direct efforts to stop poaching, but embargoes on the transport of legally-hunted animal trophies do not accomplish this goal.  As previously reported, these embargoes undermine the sustainable use of wildlife resources through regulated hunting, conservation efforts funded by sportsmen and the legal trade of wildlife under the CITES convention.

Your NRA will keep you updated on the latest developments regarding these misguided transportation restrictions on legally-harvested African animals.