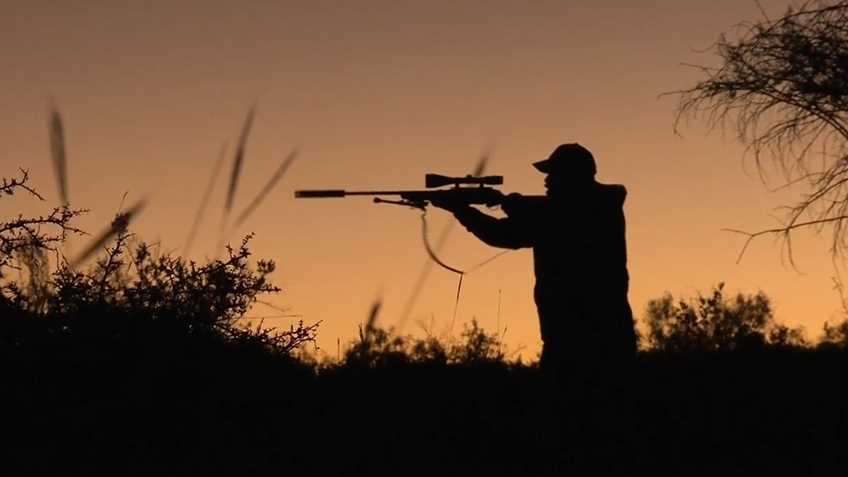 Tomorrow, August 1, all remaining pro-gun provisions of Senate File 878 will now be in effect.  Starting tomorrow, the use of firearm sound suppressors for the taking of wildlife will be allowed in Minnesota.  By the end of the year, 37 states will allow for the use of firearm sound suppressors while hunting.  SF 878, as previously reported, was passed with strong bipartisan support in both chambers and signed into law by Governor Mark Dayton (D).

Firearm sound suppressors provide numerous benefits to hunters and sportsmen who use them.  These benefits include the decrease of noise complaints frequently used as an excuse to close hunting lands throughout the country, the lessening of recoil and muzzle rise resulting in increased accuracy, and the reduction in muzzle report to hearing-safe levels, limiting the risk that the hunter, sportsman or anyone with them will suffer permanent hearing loss if they fail to use hearing protection.

Thank you to NRA members and Second Amendment supporters for your unwavering calls and emails.  Your actions made all of the difference.  Also, thank you to the American Suppressor Association for their hard work and support on this issue throughout the 2015 Legislative Session in Minnesota.

Other pro-gun provisions of SF 878 include:

Vote for NRA-ILA to Help it Beat the Anti-Gunners! 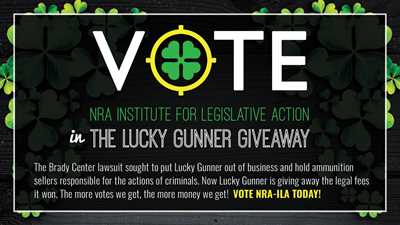