North Carolina: NRA-Supported Omnibus Bill May be Taken Up by Full Senate on Monday

Please contact your state Senator and urge her or him to support HB 562!

As reported earlier this week, House Bill 562, the NRA-supported omnibus, pro-gun reform bill, has been reported out of the Senate Judiciary II Committee on a voice vote with no changes.  The bill is now on the Senate Calendar, and could be voted on by the full Senate on Monday evening.

Please contact your state Senator and urge her or him to support HB 562 when it is brought up for consideration. 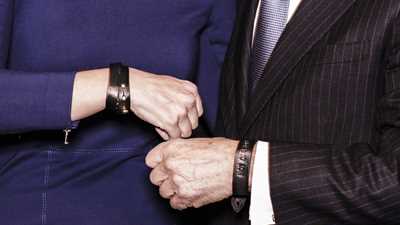