Fairfax, Va.— On behalf of our members in the State of Mississippi, the National Rifle Association's Political Victory Fund (PVF) proudly announces its endorsement of Governor Phil Bryant (R) for re-election in the 2015 Mississippi Primary Election.

Under Governor Bryant's leadership, Mississippi has significantly reformed its laws to affirm our Second Amendment freedoms

During his first term as governor, Phil Bryant has signed into law more than a dozen pro-gun and pro-sportsmen measures. He also actively promoted passage of Amendment No. 1, the Right to Hunt and Fish amendment to the Mississippi Constitution, which was adopted by 88 percent of the voters in 2014.

"We encourage all NRA members and sportsmen to vote Phil Bryant for Governor in the August 4 Primary Election," concluded Cox. 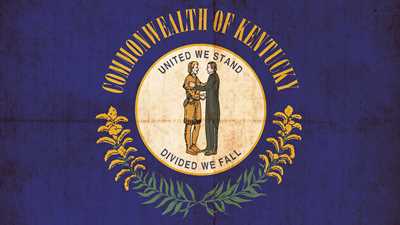