Everytown’s Editorial Arm, “The Trace”, pushes propaganda on self defense and firearms 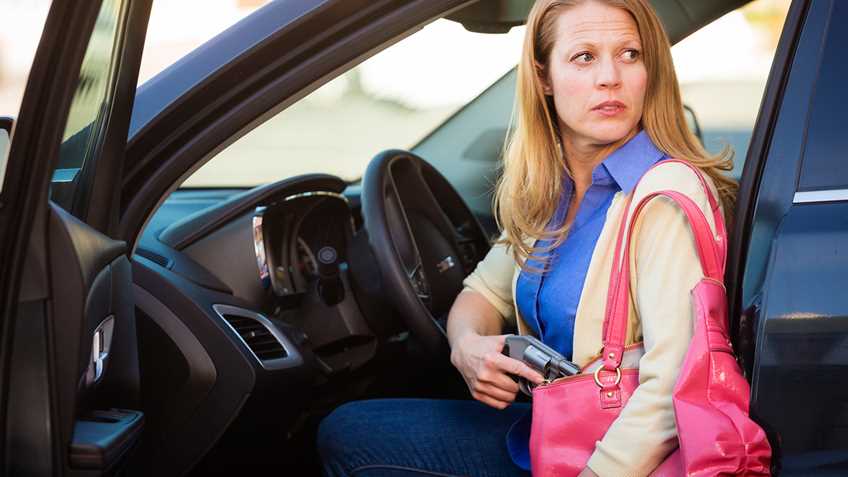 Bloomberg’s “The Trace” reported this week “breaking news” that anti-gun researcher David Hemenway has “debunked” the myth of self defensive gun uses in America.   Of course, this “breaking news” amounts to nothing more than another failed attempt by Hemenway to challenge common sense and shared experience here in the United States.  Hemenway has been trying (and failing) for nearly two decades to undermine the groundbreaking work of Florida State University’s Gary Kleck, which showed that firearms are used approximately 2.5 million times per year in self defense situations.  You can read Kleck’s most recent response to Hemenway here.

And even beyond Kleck’s work, we might suggest to Hemenway that where social science flies in the face of common sense and the shared experience of millions of Americans, a new “hypothesis” might be in order.  A simple review of the real accounts contained in The Armed Citizen would be a good place for him to start an earnest evaluation.

It is also interesting that “The Trace” article points to the Hemenway study as “new.”  In fact, the Hemenway study came out in April.  Apparently, the editors at “The Trace” were unhappy with the lack of interest in Hemenway’s allegations back when his study was initially published and are hoping to push greater coverage in the media now.   Unfortunately, we can expect to see regurgitation of this “new study” repeatedly over the coming months and years.

The simple truth is Hemenway’s “study” didn’t gain much traction because his findings are problematic at best.  At the core of the study’s failures is Hemenway’s reliance on self-reports of defensive gun uses (DGUs) based on responses in the National Crime Victimization Survey (NCVS).  Using the NCVS for the type of study conducted by Hemenway is inappropriate for several reasons, including: the NCVS relies on self reports of participants; is not anonymous;  was not designed to measure DGUs;  and does not ask participants about DGUs directly.  Even though Hemenway would never admit it, these issues make the NCVS a extremely poor choice for the study of DGUs due to how unreliable the reporting is.

On the other hand, if the editors at “The Trace” are confident in the Hemenway study results, then it would be appropriate for them to begin lobbying their boss, Michael Bloomberg, to dispense with any armed security at his home, his various places of business, and within his entourage as he travels the country pushing his anti-gun agenda.  After all, the “breaking news” reported this week – even though it was from nearly three months ago -- suggests he has nothing to worry about since DGUs are such “rare” events.  We won’t hold our breath.