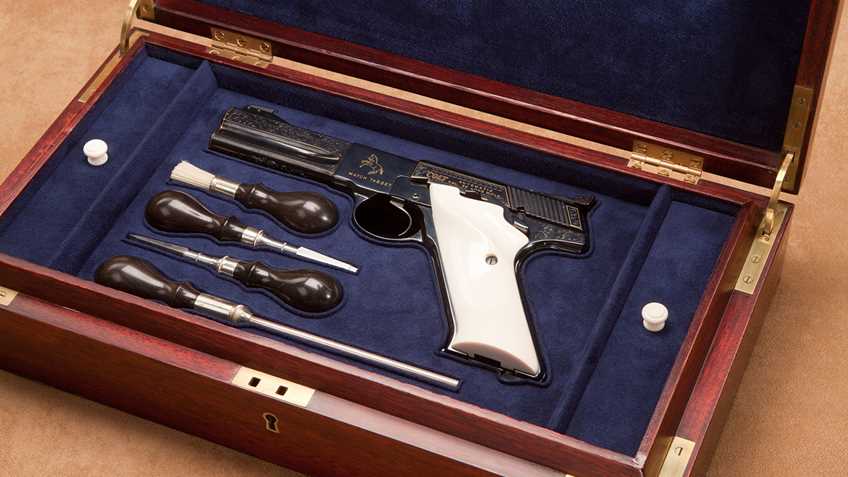 Please contact members of the Senate Committee on Appropriations TODAY!

This Monday, July 6, Assembly Bill 96, the extremely radical ivory ban bill is scheduled to be heard in the state Senate Committee on Appropriations in state capitol room 4203 at 10 a.m.  It is CRITICAL that you contact the members of the Senate Committee on Appropriations and respectfully urge them to OPPOSE AB 96.  Contact information for the committee can be found here.

Let the committee members know that you understand that AB 96 was introduced with the intent of curbing poaching and helping to end the illegal ivory trade, which is an honorable endeavor. However, AB 96 would not accomplish its purported objective.  This bill would only harm those who have no part in these activities; firearm owners, sportsmen, hunters, recreational shooters and gun collectors who have legally purchased firearms (knives, jewelry, antiques and other items) that have incorporated ivory features for decades.

If AB 96 is enacted into law, lawfully obtained items containing ivory or rhino horn, with very limited and narrow exceptions, would be rendered valueless as it would be an offense for you to sell it or for another person to buy it.  Notably, the exceptions for firearms are much more limited than other ivory products.  For example, musical instruments which contain less than 20% ivory by volume would be legal to buy and sell granted they were lawfully obtained before 1976.  However, firearms with ivory components would only be exempt where the firearm is a “bona fide antique” that is at least 100 years old and contains less than 5% ivory by volume.  Even so, both exceptions place the onus on the owner to prove the ivory meets the requirement.  In most cases, pre-ban ivory pieces lack the documentation required to meet this exemption and the bill provides no guidance as to what documentation would satisfy the requirement.

In addition, even in the case of a 100 or more year old firearm that is “bona fide antique”, ivory components would have to make up less than five percent of the firearm by volume.  Accurately measuring the “volume” of a complex mechanical object such as a firearm or of small, non-removable ivory components such as inlaid decorations would be a daunting task.  Further, this exception fails to take into account that many variations of ivory pieces which may be present on a firearm. Often ivory can be interchangeable amongst firearms, and under this bill, an ivory bead sight would be perfectly legal on a shotgun manufactured in 1905, however, that exact same ivory bead sight placed on a shotgun manufactured after 1915 would be illegal.

The bottom line is that any property made from a product that was lawfully acquired should not be made illegal to sell and such an action is effectively a taking of property without compensation.  While the NRA stands in opposition to the illegal ivory trade and poaching, banning the trade and sale of legally owned, pre-ban ivory will not save any elephants and is simply a symbolic measure that deprives law-abiding citizens of property that was obtained legally and in good faith.

Please forward this alert to your family, friends, fellow gun owners and sportsman and urge them to also respectfully contact the members of Senate Committee on Appropriations.

Phone numbers for the members of the Senate Committee on Appropriations: