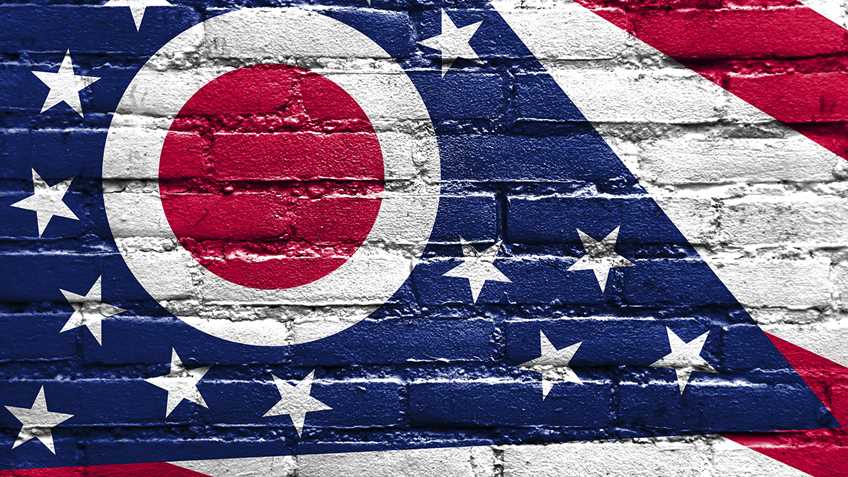 Please contact Senate Civil Justice Committee members and ask for their support on this bill!

As previously reported, Senator Joe Uecker (R-14) has been circulating a memo for co-sponsorship that would allow an employee to store a firearm in their locked vehicle without fear of employer retribution.

Throughout the country, many employers have adopted "No Firearms" policies that extend beyond the physical workplace to include employee parking lots – areas often accessible to the general public and not secure. In order to comply with these policies, many employees must choose between protecting themselves during their commutes and being subject to termination by their employer.

This legislation would correct that problem by prohibiting employers from establishing, maintaining or enforcing such a misguided policy. Twenty-one other states have enacted similar laws including neighboring Kentucky.

The fundamental right to self-defense should not stop simply because you park your car in a publicly accessible parking lot owned by your employer. When companies invite employees to park on their property, they should not be allowed to dictate employees' constitutional rights inside one's own vehicle.

It is important that you contact the members of the Ohio Senate Civil Justice Committee and politely urge them to support SB 180. Click the above button to take action now!

New Jersey: Both Chambers to Vote on Troubling Bills that Violate Due Process

Ohio: Bills Introduced to Protect 2A Rights in Emergencies
In These 11 Cases, a Firearm Saved the Owner or Others