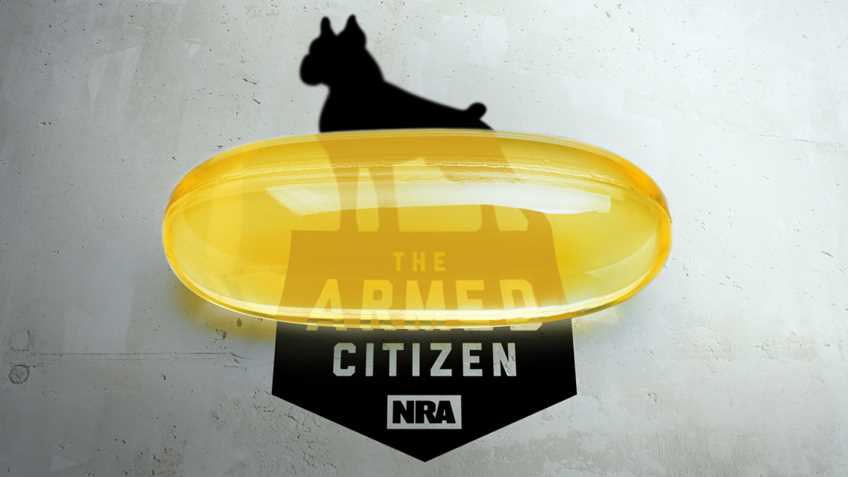 A woman entered Spalitto’s Pharmacy in Kansas City, Mo., claimed she was armed, and demanded Oxycontin from a pharmacist. The pharmacist responded to the threat by retrieving a .45-caliber pistol and levelling it at the robber, which prompted her to flee.

Following the incident, the pharmacist told a local media outlet, “I don't want to come across as a macho person… I care about everybody who is in there.” He also added, “It doesn't take a rocket scientist to figure out if you're selling drugs in this day and age you should have a gun on you.” (KCTV, Kansas City, Mo. 06/09/15)