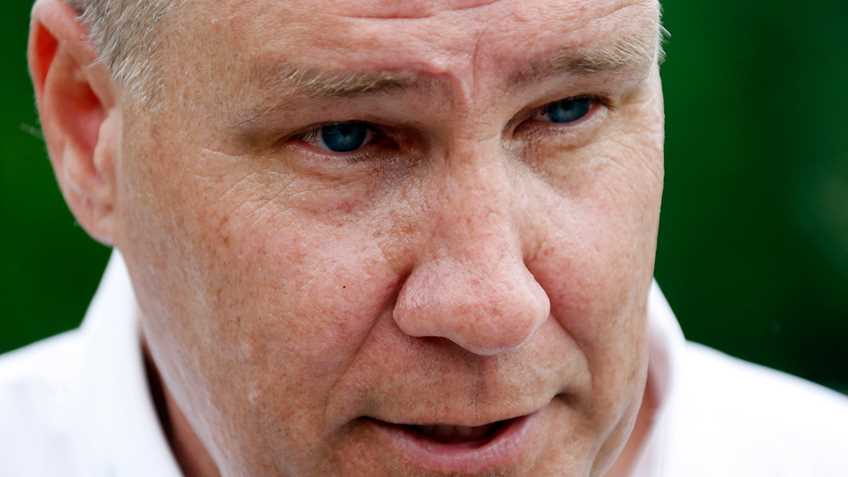 Representative-elect Kelly was endorsed and supported by NRA-PVF for his strong support for issues critical to our Second Amendment Right to Keep and Bear Arms, including: right-to-carry reciprocity; opposing an EPA ban on lead ammunition and components; and opposing the Obama-Bloomberg so-called "universal" background check system, which would criminalize the private transfer of firearms between life-long friends and many family members.

We look forward to working with Representative-elect Kelly to advance our Second Amendment priorities and halt the Obama-Bloomberg gun control agenda. 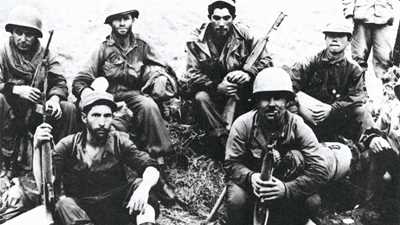