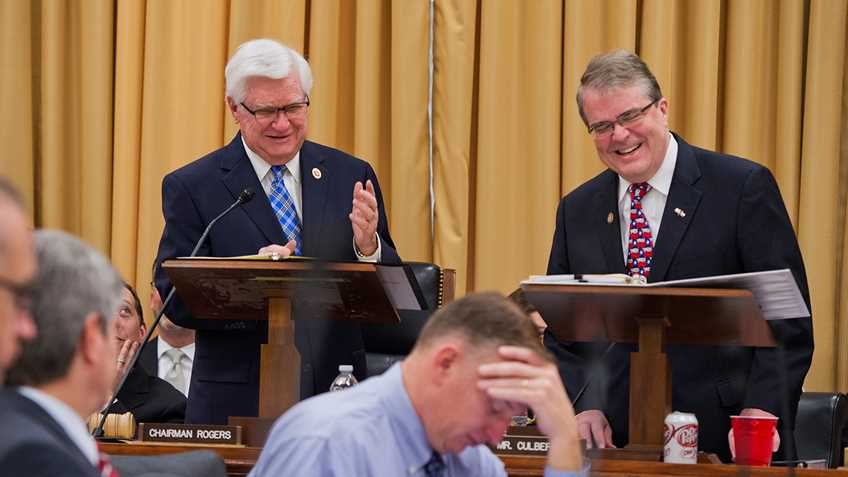 "On behalf of the NRA's five-million members, I want to thank House Appropriations Committee Chairman Hal Rogers and House CJS subcommittee Chairman John Culberson for their leadership in fighting against the Obama-Bloomberg gun control agenda," said Chris W. Cox, executive director NRA-ILA.  "Their hard work and unwavering commitment to protecting our freedoms resulted in a strong pro-Second Amendment piece of legislation. The NRA will continue to work with Congress to prevent President Obama from imposing his back door gun control agenda on the American people."

Among the key measures in the House CJS Appropriations bill are: