As the Texas Legislature adjourns for 2015, the National Rifle Association is proud to have supported numerous successful bills on behalf of its more than 500,000 members throughout the state.

The NRA’s accomplishments this session include;

The Bloomberg funded gun control group Everytown, along with local affiliate, Moms Demand Gun Sense, spent significant resources in direct opposition to most of these proposals through public rallies, lobbying, and media buys. Texans rejected these efforts and instead expanded their Second Amendment freedoms.

“We appreciate the hard work of our sponsors, Lt. Governor Dan Patrick, House leadership, and our legislative supporters for helping achieve these important accomplishments for gun owners in the 2015 session,” Cox concluded. 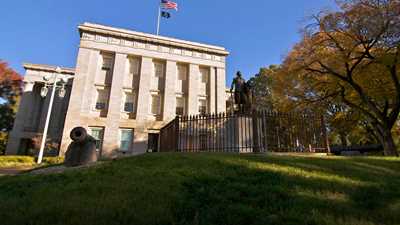