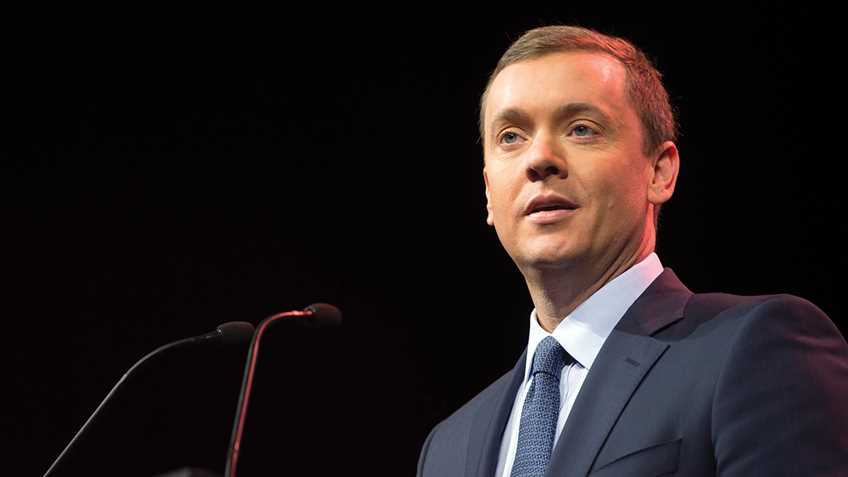 For a tense few weeks this spring, gun owners traveling overseas appeared to face a road to nowhere, thanks to an obscure firearm “export” rule hidden behind misleading notices in a sea of federal regulations. Ever vigilant, your National Rifle Association sprang into action to ensure the way remained open, and we will continue the effort to ensure it stays that way.

In 1788, James Madison warned of “laws … so voluminous that they cannot be read” and “so incoherent that they cannot be understood.” Those words rang true     in March, when the federal bureaucracy suddenly decided to enforce a rule change that had been on the books but ignored since May 2012.

Any firearm or ammunition that crosses the U.S. border becomes subject to a complex web of regulations and regulatory agencies. The primary law for outgoing rifles and handguns is the Arms Export Control Act, implemented by the International Traffic in Arms Regulations (ITAR). This falls under the jurisdiction of the State Department, which enforces ITAR’s registration and licensing requirements.

Nevertheless, an exemption has long applied for U.S. persons who temporarily export up to three firearms and 1,000 rounds of ammunition. This allows hunters, sportsmen and industry employees to travel overseas with firearms for legal purposes, subject to the laws of the destination countries. Previously, travelers simply visited a U.S. Customs office before departure, where they would provide information about their firearms on a form that was approved by a Customs official. Upon return to the United States, the traveler could use the form to verify prior stateside possession of the firearms.

In March 2011, however, an obscure notice in the Federal Register (which publishes proposed rule changes) mentioned that the State Department intended to “clarify” the existing exemption without changing its meaning by removing “certain extraneous language.” The next May, the change was formalized with another     notice that stated, “[W]hile the text is revised, the meaning [of the exemption] is not changed.”

Those notices were false. The rule actually added a new layer of red tape for exempt travelers by requiring them to declare their “exports” and claim their exemptions through the Automated Export System (AES), a government database maintained by the Census Bureau. An informed reader of the Federal Register saw through the smokescreen and warned in a comment that AES was designed for commercial use and would not work for private individuals. That concern was dismissed by the State Department, which claimed in the final rule that it had “verified” that individuals could use    the system.

For almost three years, nothing was done to implement the revisions. That abruptly changed in March, when notices on the websites of CBP and Immigration and Customs Enforcement stating that AES registration was being strictly enforced were picked up and circulated online by hunters and travelers.

The result was bureaucratic chaos.

As it turns out, the State Department’s claim that “individuals” have access to AES is true only for people who are “sole proprietors” of businesses with employer identification numbers (EINS)from the IRS. According to the IRS, EINS are issued for business purposes, and applicants have to state a business reason for obtaining one. The Census Bureau, however, insists “an EIN can be obtained for government reporting purposes when a person does not own a business.” How should travelers resolve these contradictions? Very carefully, as providing false information to IRS or AES, as well as failing to comply with ITAR regulations, all carry potentially ruinous penalties.

These are only the beginning of a would-be traveler’s difficulties. The AES was designed with corporate compliance officers in mind, not private individuals. Registrants must negotiate a 34-page user guide and a 30-question qualification test to use the system, and obscure codes and data entry formats are mandatory. No assurances are provided, moreover, that information provided about personally owned firearms will be purged or                  kept confidential.

Fortunately, NRA quickly exposed the catch-22 facing travelers, and further enforcement of the AES requirement has been suspended. While this is just the latest “executive action” to target firearm owners, you can be sure that others will follow on the long road to 2016 … and with your help, we’ll be ready for them.