Anti-gun Locals Up in Arms Over Proposed Arlington Gun Store 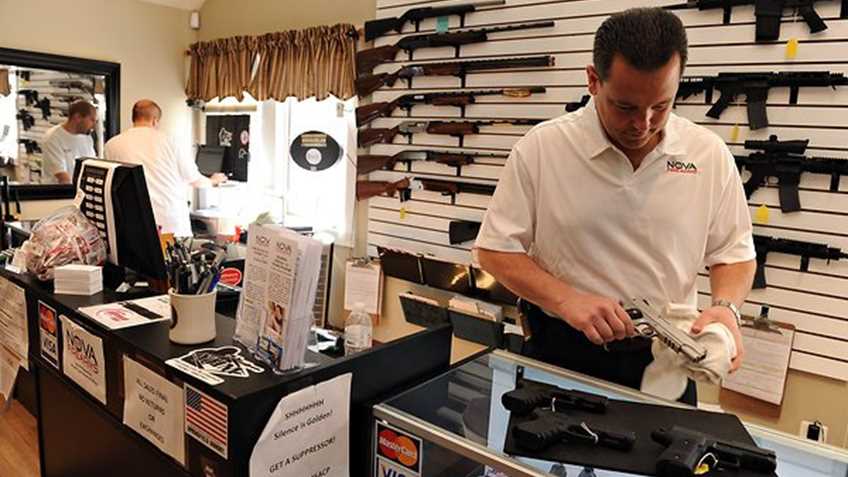 The Washington, D.C., suburb of Arlington, Va., is often touted as one of most well-educated municipalities in the country, having one of the highest rates of graduate degrees per capita and a well-regarded public school system. It’s a wonder, then, how so many residents of the city’s affluent Cherrydale neighborhood can be so ignorant and bigoted when it comes to firearms.

Recently, some intrusive Cherrydale residents caused a stir when they discovered that local small businessman and Marine veteran James Gates had leased retail space in a neighborhood strip mall with the intent of using it for a gun store. The store would be the second location for Gates’s NOVA Firearms enterprise; the first being located in nearby McLean, Va. Gates intends to open the Arlington store in mid-August.

Upon their discovery, Cherrydale’s busybodies have taken to local online forums and listserves to gripe about their new neighbor. Some residents are actively trying to force Gates’ landlord to terminate the store’s 5-year lease by threatening a boycott of the property owner’s other businesses and circulating an online petition. They have also requested that Arlington County submit the already-approved business to further government scrutiny.

As one might expect, the outraged residents’ arguments against the gun store are heavy on feeling and light on logic. The petition complains that “[w]e are alarmed that the shop is within 2 blocks of an Arlington County Public School,” and adds that there are other schools located in the general vicinity. The petition also claims, “[t]he fear of armed intruders permeates [students’] education, and placing a shop that sells guns and/or ammunition within immediate distance of schools is confusing to students at best, and sparks fears of access to them at school at worst.”

It’s not clear why an entrepreneur selling a legal, heavily-regulated product would be “confusing” to school kids, other than some residents’ apparent belief that free enterprise is inherently harmful. It may be true, however, that some students will be confused by their parents’ irrational and mean-spirited persecution of the store, especially if they happen to be reading The Crucible or something similar for school at the time. In any event, federal law prohibits licensed dealers from selling any firearm to a person younger than 18, and any handgun or handgun ammunition to a person younger than 21, so the idea that kids will be buying firearms and bringing them to school is silly.

Gates, moreover, made clear in an interview with Fox News that unaccompanied minors under the age of 17 will not be allowed in the store. Further, as the Post pointed out, National Pawnbrokers sells firearms less than a mile from the proposed NOVA Firearms location without controversy.  The McLean NOVA Firearms store is also located less than two blocks from that city’s Franklin Sherman Elementary School, and no deleterious effect on local youth has been shown or suggested. Perhaps most ironically, two of Arlington’s own public high schools, Washington-Lee and Yorktown, have operated rifle teams for years.

Other sources of discontent are even more insubstantial. The Washington Times quoted resident Eric Dobson as contending, “A gun store is not the right image for our community.” Resident Diane Warin told the Washington Post that she opposed the store because, “This is a community with a lot of families.” Resident Christina Friedli was quoted by the Post as stating, “I wouldn’t want a sex shop there, either. A coffee shop or balloon store would be better.”

Cultural and political biases notwithstanding, firearms are, of course, perfectly compatible with healthy families. While balloons may be festive, they cannot save a family member’s life in the event of a home invasion. Polling shows that the number one reason for firearm ownership is protection. Millions of Americans safely and responsible own firearms in order to protect their families. Participation in hunting and the shooting sports is also a tradition that creates strong bonds and fond memories between generations. Many families consider their firearms cherished heirlooms to be passed on to their descendants.

Fortunately, Virginia has a strong firearm preemption law to help ensure localized mob rule won’t prevail over constitutional rights. Localities are restricted from enacting rules for gun sellers that exceed what state law requires. Speaking with the Post, Arlington County Attorney Stephen MacIsaac recognized as much when he stated that as far as the county is concerned, the store “is just a retail use, so it likely would sit within the proper zoning category.”

For those of us with local connections to Arlington, we can only say to Mr. Gates that we are embarrassed by the unneighborly reception he has been given by some Cherrydale residents. They certainly don’t represent a consensus. The rest of us welcome you and wish you success with your business (to show your support for this Gun Store, please visit www.NRAILA.org/TakeAction).

To the intolerant residents of Cherrydale who are raising a fuss, we thank you for portraying for the rest of the country the unreasonable and small-minded attitudes that permeate anti-gun culture. It certainly is a telling display you’re putting on for everyone else.

Nevertheless, were you to decide to put down your pitchforks and torches and sample the wares from NOVA Firearms, we would welcome you into the fold of gun owners without judgment or reservation.  We would also gladly provide you with the education and training opportunities you need to join the other responsible gun owners of your community. Unlike opening a business in Cherrrydale, you don’t need any special brand of ideological purity to take your place amongst America’s gun owners. An open mind and steady hand will suffice. 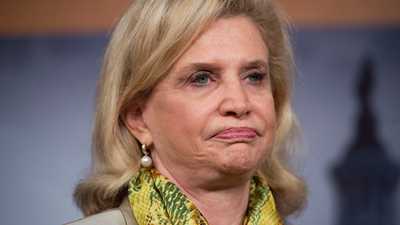