What if there were No NRA? 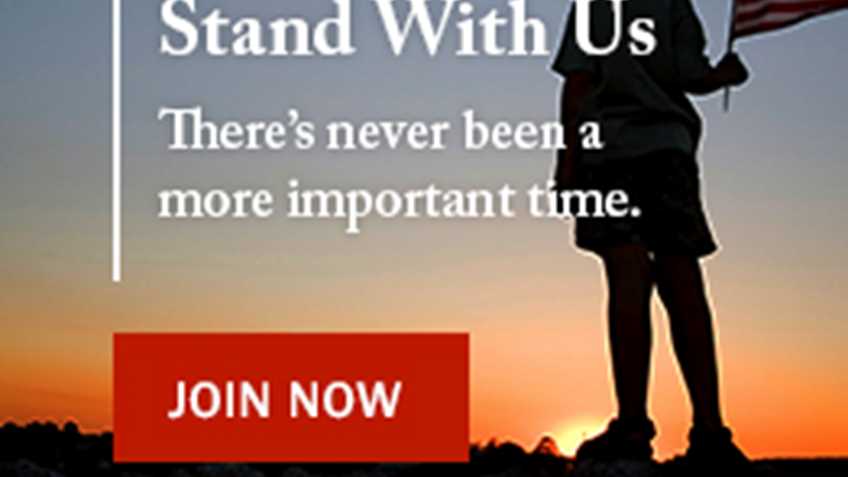 I wanted to be sure you didn't miss this.  Personally, as an NRA member who was spontaneously involved in the grassroots fight against the 1968 Gun Control Act and later as a grassroots activist fighting gun control legislation in Florida when NRA-ILA was created, I think President Cors' column on why we are who we are, is important.  It is an awesome column.

America's 1st Freedom | President’s Column | What If There Were No NRA?

As your new president, I am grateful to serve with you to preserve America’s unique freedoms.

I first encountered the National Rifle Association as an 11-year-old growing up in Ohio. Mentored by the NRA in the 1950s by men who had a passion for owning firearms and shooting, I learned the true meaning of our Second Amendment.

Recently, an old friend and I were remembering those remarkably free times: when “gun control” was not even in the lexicon; when a kid could take a shotgun or rifle to school and stow it in the cloakroom for after-school target practice or hunting.

My friend asked rhetorically, “What would life be like without the NRA?”

I know the answer to that question because I lived it.

I was blessed to have been present—working as a staff attorney in Congress—at the beginning of all of the legislative battles that have been thrust upon us.

In that fight—which brought us the 1968 Gun Control Act—there was no NRA as we know it today. We had no means to assemble our collective power as individuals to influence government. “Lobbying” was just not proper.

The sad truth is that the majority of the NRA’s Board of Directors at that time didn’t see disaster in the offing.

Then came the assassinations of President John F. Kennedy (an NRA Life member), and of Martin Luther King  Jr., himself a believer in armed self-defense.

As a young attorney, I served as minority counsel for the House Judiciary Committee. Universal, national gun control to most of us was a totally unacceptable, foreign concept.

My civil disarmament counterparts on the majority side were the opposite. They and their bosses—along with their allies in the U.S. Senate, the Department of Justice and President Lyndon Johnson’s White House—were motivated by a kind of hatred of gun owners that none of us had seen before.

Allied with those zealots was a coalition of 32 organizations, brought together by U.S. Attorney General Ramsey Clark, called The National Council for a Responsible Firearms Policy. With the intensely active assistance of the White House, that lobby—headed by astronaut John Glenn—created a mob of anti-gun media. Glenn (later a U.S. senator) and his cohorts were pushing for universal gun owner registration and licensing, and prohibitive controls on all legal firearm commerce.

The NRA was not organized at all. Whatever reaction there was came from individual gun owners as a spontaneous response to the media hysterics. NRA members responded, but NRA itself sent horribly mixed signals to our supporters on the Hill. To make matters worse, just days before a first major gun-control vote, then-U.S. Sen. Robert Kennedy was assassinated.

The vote in the U.S. House of Representatives on the Gun Control Act of 1968 was 161-129, giving Johnson and his grassroots Glenn committee a 32-vote margin.

The minority staffs in both the House and the Senate fought a rear guard action. We did surprisingly well. Registration and licensing were swept off the table. Bans were off the table. But without an NRA to lead the effort, the Gun Control Act of 1968 became law. It was a monster—a regulatory law with harsh criminal penalties for any infraction—the perfect vehicle for civil liberties abuses.

The really sad thing about that House vote was that 141 members on both sides of the aisle who were supporters of the Second Amendment simply didn’t vote. Those votes easily could have won the day.

Along with millions of other beleaguered gun owners and NRA members, I swore, “Never again.”

In 1975, I was blessed once more, this time to be among those on the NRA Board of Directors creating the NRA Institute for Legislative Action (ILA)—a real citizens’ lobby to defend the Second Amendment against all threats.

Under the proudly hard-line leadership of Harlon B. Carter, who recruited a young staff with boundless commitment and energy, the battle for our liberty changed overnight.

In these 40 years since ILA’s birth, support for the Second Amendment has been unwavering.

Our strength, then and now, is in our membership—in you, and your partnership with the dedicated men and women in ILA who represent you before government bodies at all levels. Their success is always your success.

Today with new fights, new tactics—from billionaires like Michael Bloomberg and George Soros—and the unprecedented abuse of power by President Obama, your membership has never been more important. But we must become numerically stronger than ever.

You will soon get a letter from NRA Executive Vice President Wayne LaPierre on strengthening our grassroots power. Your response is essential and will make sure that the NRA will always prevail over threats to diminish and destroy the Second Amendment. 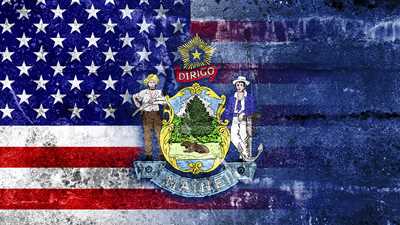