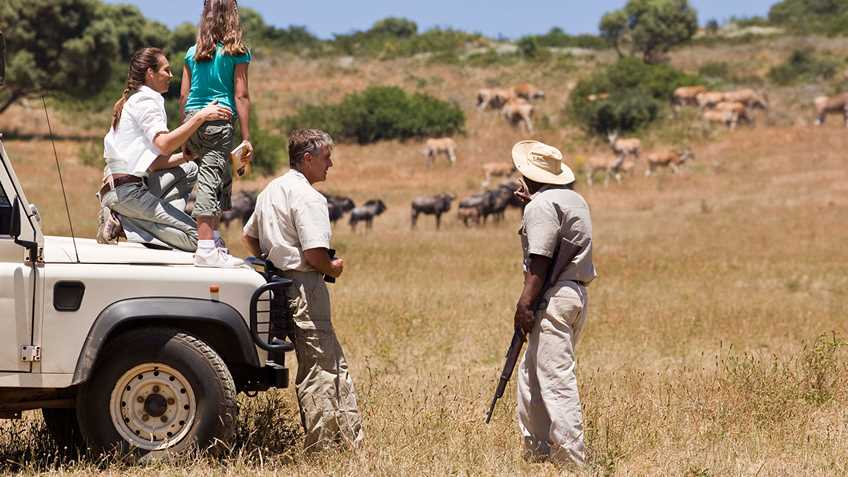 This week, the NRA claimed victory for beating back an Obama administration policy that would have essentially stopped American hunters and sport shooters from traveling internationally with their personal firearms and ammunition.  The U.S. Customs and Border Protection (CBP) announced on Thursday that it is returning to its previous system of facilitating the international transport of personal firearms and ammunition, after meeting with representatives from the NRA, firearms industry and sportsmen’s groups, and key members of Congress.

"We are pleased that we have been able to reverse a bureaucratic nightmare that would have jeopardized the freedoms of law-abiding gun owners," said Chris W. Cox, executive director of the NRA’s Institute for Legislative Action. "On behalf of our five million members, I want to thank Senator John Hoeven and Representatives John Carter and Chris Stewart for their work to protect American hunters and sport shooters from a web of bureaucratic red-tape when traveling outside the United States."

CBP recently began enforcing regulatory changes requiring Americans travelling abroad to comply with commercial export requirements when transporting firearms and ammunition outside the U.S. for personal use. Under these requirements, in order to take personal firearms and ammunition to another country on a temporary visit, the individual would have to register the firearm in the Automated Export System (AES), after completing a 30 question test with 34 pages of user instructions, and provide their transaction number to CBP.

As the AES is designed for commercial exporters, it requires all users to obtain an Employer Identification Number (EIN) from the IRS in order to access the system. According to the IRS, however, EINs are issued for business purposes, and applicants have to specify a business reason for obtaining one. This left American hunters and sport shooters with no recourse. In today’s announcement, CBP affirmed that it will allow international hunters to use the same paper system they have used for years, while it works with the Department of State on automating that system in the future.

This is the second high-profile defeat of a proposed Obama administration anti-gun regulation in recent months. Earlier this year, the NRA led the effort to defeat an attempt by the Bureau of Alcohol, Firearms, Tobacco, and Explosives to ban commonly used rifle ammunition.

"It is clear that in the final years of his presidency, President Obama will stop at nothing to push his gun control agenda.  This merely underscores the importance of electing a pro-Second Amendment president in 2016," concluded Cox.

To learn more about the NRA’s efforts to resolve this issue, please click here. 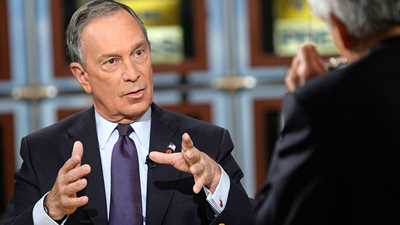