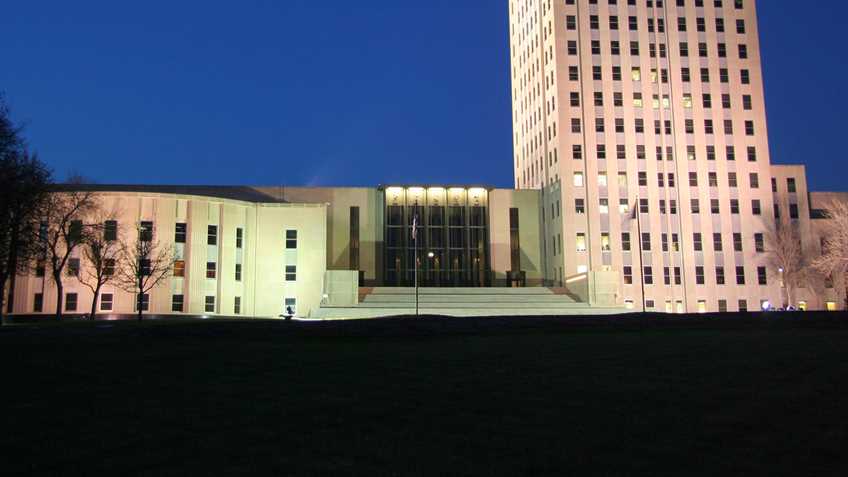 House Bill 1450, sponsored by state Representative Ben Koppelman (R-16), clarifies what is considered legally unloaded for rifles and handguns, and contains a provision which allows employees and students of universities to store firearms in their vehicles while parked on campus.

House Bill 1457, sponsored by state Representative Karen Karls (R-35), will require state agencies to sell off seized, abandoned or forfeited firearms at auction if the owner cannot be located or does not reclaim the firearm and it is in safe and operable condition.

House Bill 1450 and 1457 take effect on August 1, 2015.  Thank you to everyone who contacted your elected officials in support of these measures.

Missouri: Important Castle Doctrine and Training Bill to be Heard on House Floor 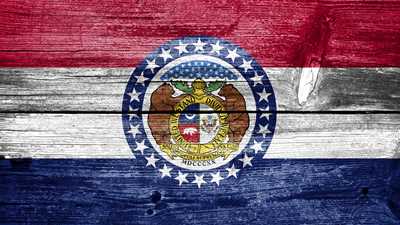