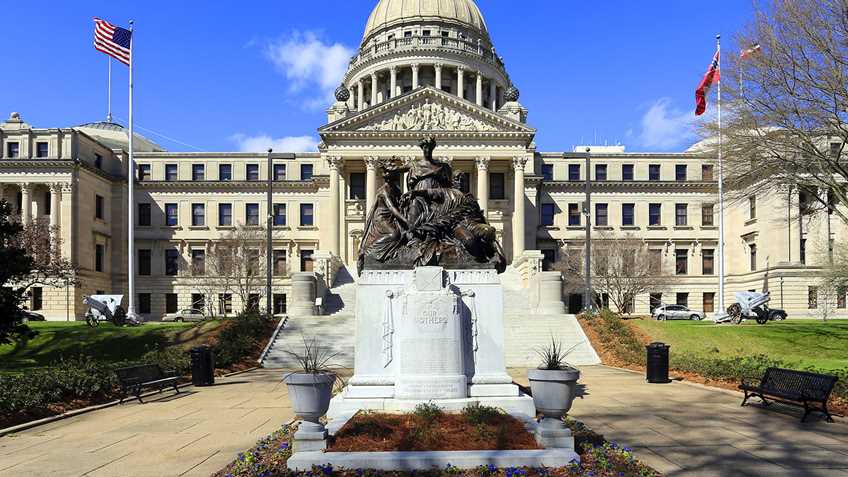 Late Thursday, Governor Phil Bryant (R) signed Senate Bill 2394, a bill prioritized for passage by Lt. Governor Tate Reeves and sponsored by Sen. Terry Burton (R), and Senate Bill 2619, sponsored by Sen. Haskins Montgomery (D), into law.  These two measures make critical pro-Second Amendment reforms, including a clarification that a state-issued permit is not necessary to transport a loaded or unloaded pistol or revolver in a purse, handbag, satchel, other similar bag or briefcase or fully enclosed case.  These bills also streamline training requirements for the enhanced carry endorsement on permits for veterans and men and women in the Armed Forces, reduce the cost to both active military and civilians who obtain regular DPS-issued permits to carry firearms for personal protection, and ensure that your right to purchase, own and carry firearms and ammunition are not infringed upon through federal rulemaking or overreach by local governments.

SB 2619 takes effect immediately and SB 2394 will become effective on July 1, 2015.  Details on the key provisions of both measures can be found below.

To view NRA-ILA's press release applauding Governor Bryant for signing this key legislation and thanking Senate and House leaders for their efforts to pass these important measures this session, click here.  To read the press statement put out by the Governor's office on SB 2394 and SB 2619, click here.

California: Several Firearm-related Bills Are Scheduled to be Heard on Tuesday, April 14