Today, Governor Earl Ray Tomblin (D) signed House Bill 2636 into law, exempting information contained in a concealed handgun license application from the Freedom of Information Act.  Introduced by state Delegate Michael Folk (R-63), HB 2636 respects all law-abiding concealed carry holders’ right to privacy by closing to the public the list of residents with concealed carry licenses.  HB 2636 passed unanimously in the House of Delegates on March 4 and passed unanimously in the state Senate on March 14.  HB 2636 will take effect on June 12th.

However, another important pro-gun bill, Senate Bill 284, is still awaiting a signature from Governor Tomblin.

As previously reported, SB 284, introduced by state Senator David Nohe (R-3), would require that a chief law enforcement officer (CLEO) sign an application for the transfer of any item regulated under the National Firearms Act (NFA) within 30 days if the applicant is not prohibited by law from receiving it.  By removing any possibility of personal bias and creating a statewide standard, SB 284 would protect the rights of law-abiding gun owners across the Mountain State.  SB 284 passed unanimously in the House of Delegates on March 12 after passing unanimously in the state Senate on February 4.

It is critical that you contact Governor Tomblin immediately and encourage him to sign Senate Bill 284 into law, in addition to thanking him for signing House Bill 2636.  He only has until April 4th to act on this bill.

A Shift In Strategy 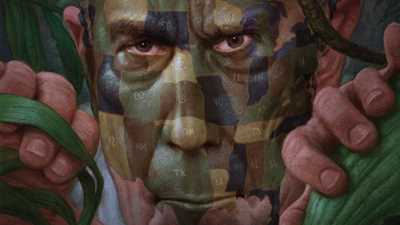