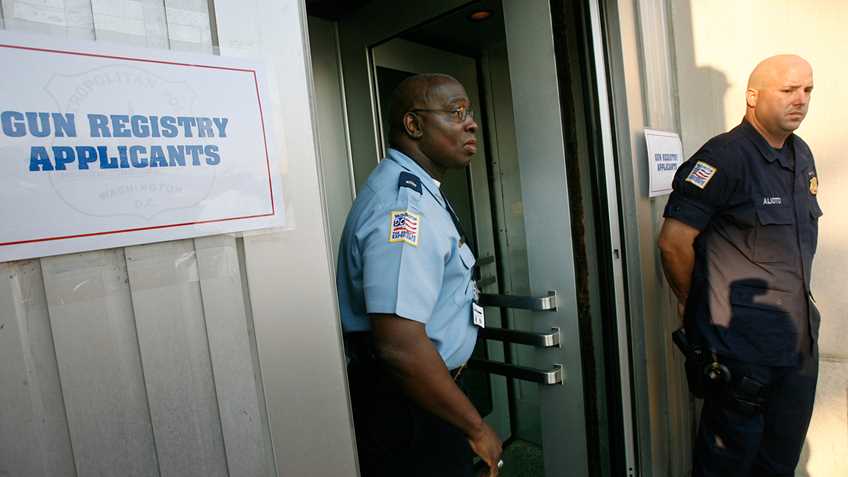 Last week, U.S. Senator Marco Rubio (R-Fla.) and U.S. Representative Jim Jordan (R-Ohio) introduced “The Second Amendment Enforcement Act of 2015” in the U.S. Senate and House respectively.  These bills would restore the fundamental individual right for law-abiding D.C. residents to Keep and Bear Arms to defend themselves in accordance with the law.  This bill would also conform D.C. law to federal laws in regards to governing firearms commerce, while also allowing D.C. residents to purchase firearms from licensed dealers in VA and MD, without the current hassle of D.C.’s onerous firearm registration system.  The D.C. permitting system would also become streamlined, allowing for more law-abiding D.C. residents to legally obtain a permit and carry concealed firearms for self-defense.

Please contact your U.S. Senators and U.S. Representative and urge them to cosponsor and support “The Second Amendment Enforcement Act of 2015.” 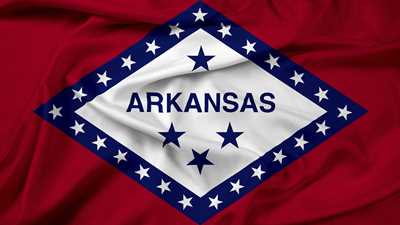