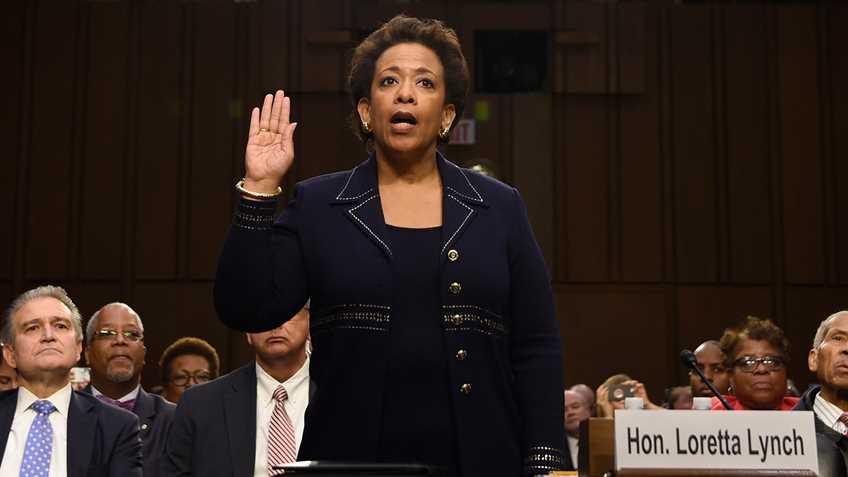 Senate Majority Leader Mitch McConnell (R-Ky.) could  take the confirmation vote on President Obama’s U.S. Attorney General Nominee, Loretta Lynch, to the Senate floor as soon as next week.  The vote will likely be very close.

As the Nations’ top law enforcement officer, Lynch would almost certainly have an impact on our Second Amendment rights.  We know Lynch supports the Obama administration’s position to ban “assault weapons.”  And, we know that the general-purpose rifles that gun control supporters call “assault weapons”--such as the AR-15--are the most popular rifles in the United States.  We also know that the President’s previous choice for Attorney General--Eric Holder--clearly demonstrated the damage an Obama-appointed, agenda-driven, anti-gun Attorney General can do to our rights and freedoms as Americans.

NRA opposes the confirmation of Obama nominee Loretta Lynch for Attorney General of the United States.

As we await Loretta Lynch’s confirmation vote in the Senate, it is important that you immediately contact your Senators and ask them to OPPOSE her confirmation as U.S. Attorney General. 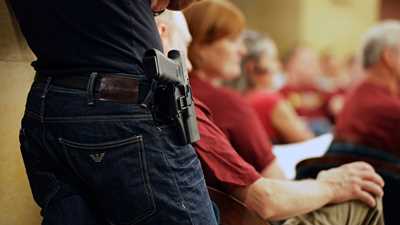