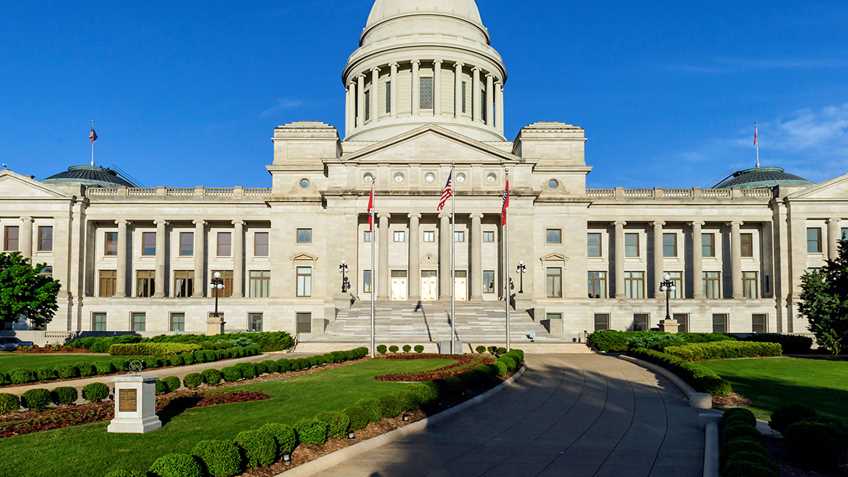 On Tuesday, Senate Bill 612 passed out of the Arkansas House of Representatives by a 79-1 vote after passing in the state Senate by a 26-3 vote on March 9.  This legislation has been transmitted to Governor Asa Hutchinson (R) for his expected signature.  SB 612, introduced by state Senator Jon Woods (R-7), seeks to remove the restriction on law-abiding, permanent U.S. residents who are not citizens from obtaining an Arkansas concealed handgun license.

On Wednesday, two pro-gun bills passed favorably out of the Senate Judiciary Committee.  Senate Bill 159 and House Bill 1488 are now awaiting consideration on the Senate floor.  Please contact your state Senator TODAY and urge him or her to SUPPORT the below pro-gun bills when they are brought before them for consideration.

Senate Bill 159, introduced by Senator Linda Collins-Smith (R-19), was amended in the Senate Judiciary Committee and now removes the absolute prohibition on carrying a concealed firearm into a county courthouse for employees who have a concealed handgun license.

House Bill 1488, introduced by state Representative Tim Lemons (R-43), is “shall sign” legislation and would require the chief law enforcement officer of a jurisdiction to certify the transfer or making of a firearm, as required by the National Firearms Act, within 15 days if the person is not prohibited from receiving or possessing a firearm by law.  HB 1488 also establishes that an applicant may appeal a denial to the circuit court.