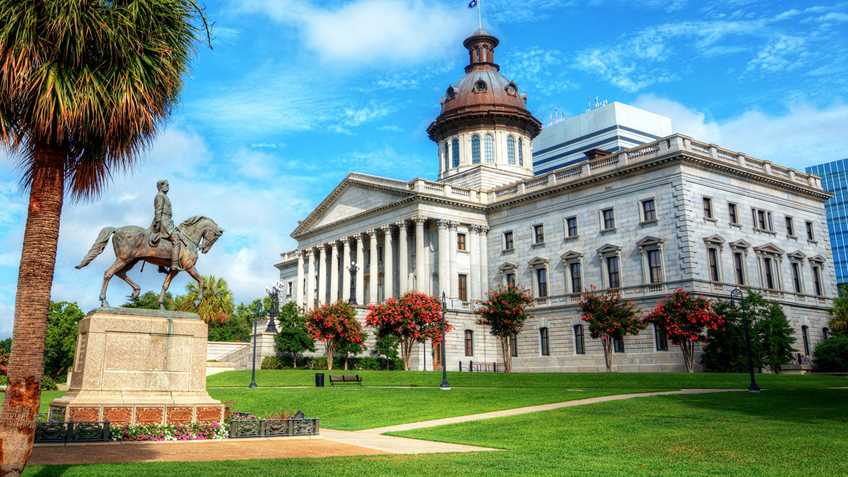 Yesterday, H. 3025 and H. 3116 were both reported favorably out of the House Judiciary Committee, although H. 3025 was debated at great length.

H. 3025, introduced by state Representative Alan Clemmons (R-107), would replace the current conditional reciprocity system for recognizing Right to Carry (RTC) permits issued by other states with a straight recognition standard.  In other words, any valid permit issued by another state would automatically be recognized in South Carolina.  This is the standard in 19 states, while 7 other states recognize any permit issued by another state as long as the recognition is reciprocal.  None of these 26 states have experienced significant problems with permit holders from other recognized states, and RTC permit holders throughout the country have proven to be exceptionally law-abiding, safe and responsible when carrying a firearm for personal protection.

We can expect law enforcement to continue to oppose H. 3025 when it is brought to the House floor for consideration, likely next week, so it is critical that you contact your state Representative and urge him or her to SUPPORT H. 3025 and oppose any amendments designed to weaken its straight recognition standard.  Please encourage your family, friends, and fellow supporters of the Second Amendment to contact their state Representatives as well.

H. 3116, introduced by state Representative Mike Pitts (R-14), is a “Fraudulent Firearms and Ammunition Purchase Prevention” bill, and strengthens the law prohibiting straw purchases of firearms and ammunition from federal firearms license holders.  Federal law already prohibits straw purchases, however South Carolina law is not strong enough on this topic.  This bill is designed to help prevent individuals who are prohibited from purchasing firearms or ammunition in South Carolina from engaging others who are not prohibited into making the purchases for them.  It would also protect lawful firearm retailers from illegal gun sting operations such as those by anti-gun former New York City Mayor Michael Bloomberg.  While mayor, Bloomberg sent hired agents into other states to attempt illegal firearm purchases in an effort to blame federally licensed firearm retailers for gun crime in New York City and around the country.  While this bill saw no real opposition during the committee process, please also contact your state Representative and encourage him or her to vote in support H. 3116 as well. 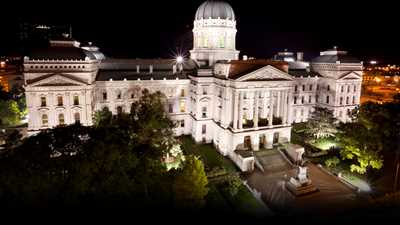