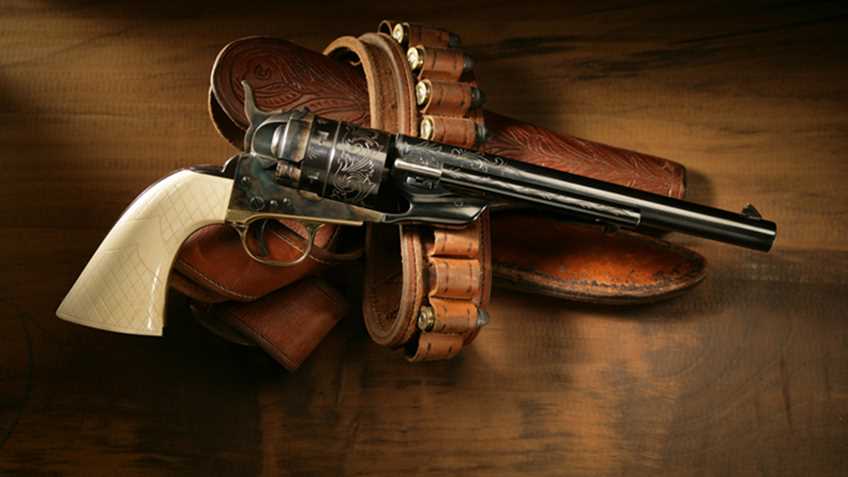 Tomorrow, March 17, the Rhode Island Senate Committee on Judiciary is scheduled to hear Senate Bill 503.  Sponsored by state Senators Cynthia Coyne (D-32), Maryellen Goodwin (D-1), William Conley Jr. (D-18), Erin Lynch (D-31), and Senate President Paiva Weed (D-13), S.503 seeks to expand the list of those prohibited from owning firearms to include those who have committed certain misdemeanors.  NRA does not support any expansion of the prohibited persons categories as defined by federal law.  Please contact members of the Senate Committee on Judiciary and urge them to OPPOSE S.503 when it comes up for a vote.  Committee contact info can be found here.

Also tomorrow, the Rhode Island House Committee on Judiciary is scheduled to hear House Bill 5660.  Sponsored by state Representatives Arthur Handy (D-18), Thomas Palangio (D-3), Deborah Fellela (D-43), Patricia Serpa (D-27) and Kathleen Fogarty (D-35), H.5660 was introduced with the intent of curbing poaching of elephants in Africa and helping to end the illegal ivory trade.  Unfortunately, H.5660 would not accomplish its purported objective.  Please contact members of the House Committee on Judiciary and urge them to OPPOSE H.5660 when it comes up for a vote.  Committee contact info can be found here.

Historically, the U.S. Fish and Wildlife Service maintained the position that most ivory in the U.S. has been legally imported and that its sale in the U.S. did not materially contribute to the illegal ivory trade. Nevertheless, under H.5660, the sale, purchase, barter, trade and distribution of any ivory or ivory product would be prohibited.  Virtually any lawful item containing any amount of ivory, with very limited and narrow exceptions, would be rendered valueless as it would be a misdemeanor for you to sell it or for another person to buy it.

The bottom line is: any property made from a lawful product that was lawfully acquired should not be made illegal to sell; such an action is effectively a taking of property without compensation.