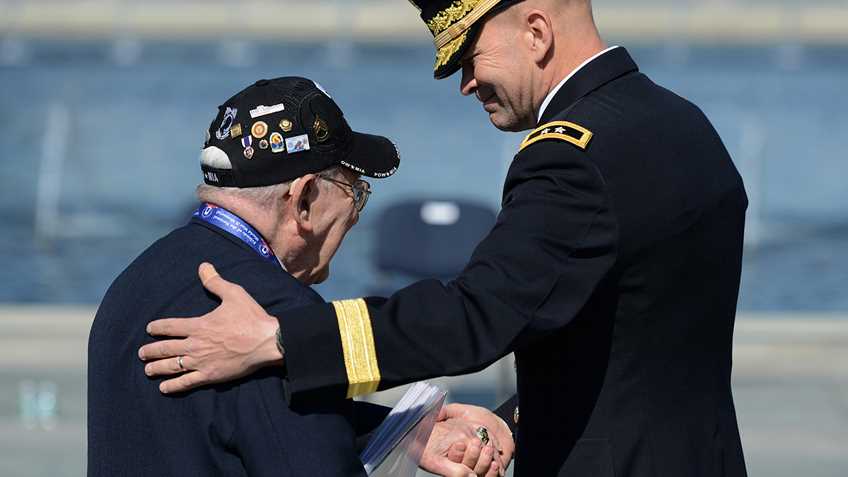 U.S. Senator Tom Cotton (R-Ark.) and U.S. Representative Jeff Miller (R-Fla.) recently introduced S.670 and H.R. 1316 respectively, the Veterans Heritage Firearms Act of 2015.  Both of these bills would create a 180-day amnesty period for veterans, or their family members, to register National Firearms Act firearms acquired overseas before October 31, 1968,without fear of prosecution.  This important legislation would make it lawful to possess or transfer the registered firearms.

For many years, World War II--and other--veterans lawfully acquired firearms overseas, but may not have received official paperwork to document the guns.  And, of course, many veterans, or their family members, may have lost such paperwork over the years.

Congress passed legislation in 1968 that granted a limited, and brief, amnesty period but most veterans did not receive enough notice to participate or were not even aware of the amnesty period.  The Veterans Heritage Firearms Act will protect veterans and their family memberswho currently possess these firearms, from prosecution when trying to register them.

Please contact your U.S. Senators and U.S. Representative and urge them to COSPONSOR AND SUPPORT S. 670 and H.R. 1316 respectively.

You can contact your elected officials about this important legislation by using our "Write Your Lawmakers" tool at www.NRAILA.org, or by phone at (202) 224-3121. 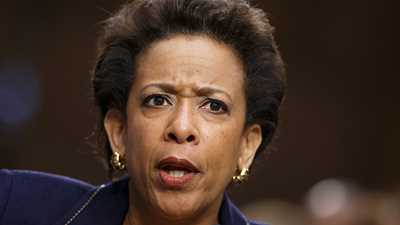