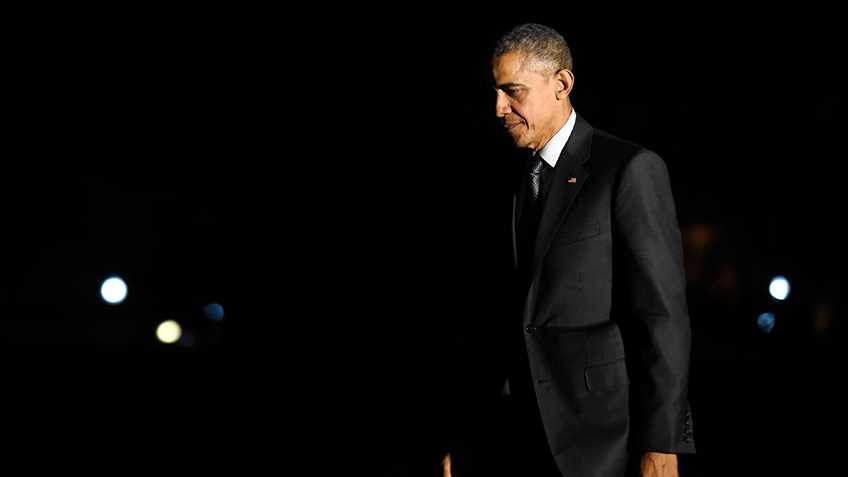 For the second time in as many years, the Washington Post’s Fact Checker has given President Barack Obama “Three Pinocchios” for false claims in support of gun control.

In 2013, the newspaper faulted the president for claiming that 40 percent of firearms are sold without a background check. Now, it questions the truthfulness of three claims Obama made in a speech to students at Benedict College, in Columbia, South Carolina, last Friday.

First, the president implied that the United States has the highest homicide rate, “by a mile,” among industrialized countries. In fact, as the Post reports, America’s homicide rate is one-fifth those of Brazil and Mexico, and nearly one-third that of Russia.

Next, Obama claimed that in some neighborhoods it is easier to buy a handgun than a vegetable. That, the Post concluded, is ludicrous, given that you don’t need a background check to buy a vegetable.

In conclusion, the Post says “The president was playing fast and loose with his language here—to a group of college students no less. . . . The gun debate is serious enough that it should not be poisoned by exaggerated claims and faux statistics.” 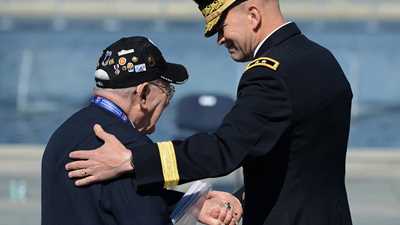