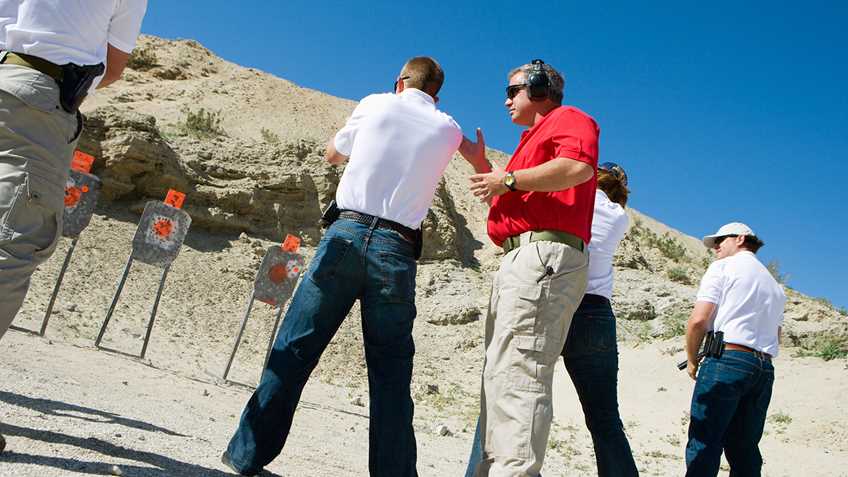 The US Forest Service is reviewing target shooting in the Arapaho and Roosevelt National Forests along Colorado’s Front Range.  Citing “increased danger in a heavily populated area”, the Service created a Sport Shooting Management Partnership to look at target shooting over a landscape of 625 square miles.  The Partnership is between the Forest service, Colorado Parks and Wildlife (CPW), and the four nearby counties of Larimer, Boulder, Clear Creek and Gilpin.  The shooting sports organizations were not invited to participate in the Partnership and thus far, have not had input into the review and planning process.

But, on April 13th, a “virtual meeting” is scheduled to take public comment and questions and presents the first opportunity to engage in the process.  Information about this meeting and how to participate can be found on the Partnership website at www.sportshootingpartners.org.

There is potential for the Forest Service to close hundreds of thousands of acres to dispersed recreational shooting, so it is extremely important for all those who target shoot on Federal lands along the Front Range to get engaged in the process starting with the April 13th meeting.

The counties will be identifying suitable sites for target shooting and the Forest Service will be developing a forest plan amendment that will identify issues and proposed alternatives.  CPW’s role is assisting the Forest Service and the counties in identifying shooting locations, providing seed funding for the development of shooting ranges and/or designated shooting areas, and assisting in evaluating those areas that have become unsafe for continued shooting.

This review and planning exercise does not affect hunting, only target shooting.  However, hunters and shooters who are familiar with the Forest lands under review will be a critical element in shaping the future of target shooting along the Front Range. 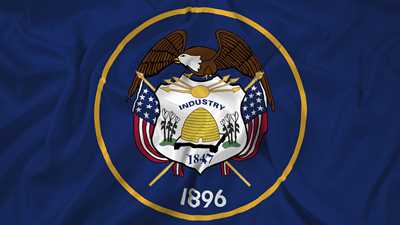