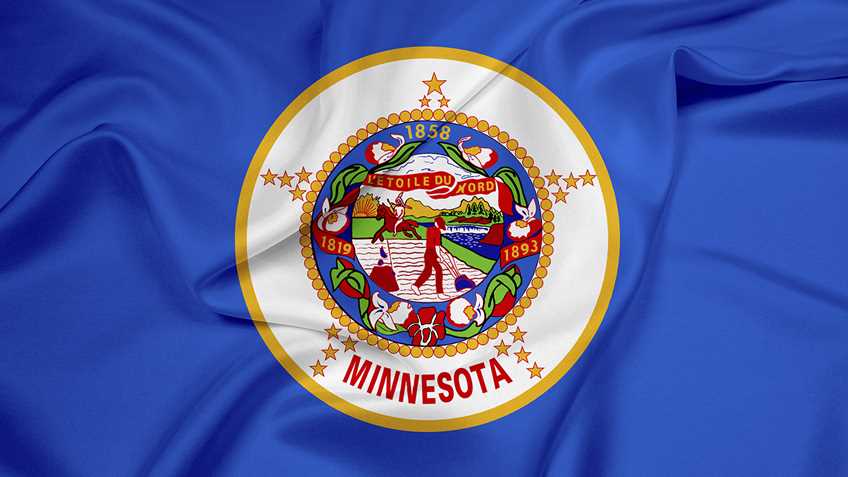 On Monday, two egregious anti-gun bills aimed at stripping law-abiding citizens of their gun rights were introduced in the Minnesota Legislature.  House File 1361, authored by Representative Dan Schoen (DFL-54A) in the state House, and Senate File 1289, authored by Senator Ron Latz (DFL-46) in the state Senate, are companion gun-control bills backed by Michael Bloomberg’s anti-gun groups and represent the most misguided, rights-infringing attack on your Second Amendment rights in recent Minnesota history.

HF 1361 and SF 1289 would allow doctors and family members, including even distant relatives, ex-husbands or ex-wives, to strip you of your gun rights without due process of law.  This legislation would allow law enforcement officers to acquire an “emergency red flag order” and immediately seize your firearms if a family member, regardless of how remote, were to file an order of protection against you.  The evidentiary standard for these orders is extremely low, requiring only a “preponderance of evidence.”  Under HF 1361 and SF 1289, your property could simply be seized without due process of law.

Current law already provides a mechanism for committing dangerous persons in an emergency situation, which already results in the committed person being prohibited from possessing firearms.  This bill's low evidentiary standards and lack of a mechanism for individuals to present their own defense before being deprived of their constitutional rights fail to meet American standards for due process.

Just as restraining orders are abused in other contexts, the proposed "emergency red flag orders" can be easily abused and issued in cases where officers lack sufficient evidence for an arrest, but wish to deprive an individual of their right to bear arms.  We all know how hard it is to get something back or even corrected after the government seizes it, so it's important for gun owners to have the opportunity to put on their own defense before losing their Second Amendment rights.

We need your help to defeat this gross infringement on your rights.  HF 1361 has been referred to the Health and Human Services Reform Committee, SF 1289 has been referred to the Senate Judiciary Committee, and it is absolutely critical that you contact members of both committees IMMEDIATELY and urge them to vote against these misguided bills.  Please also begin contacting both your state Representative and your state Senator, urging them to OPPOSE HF 1361 and SF 1289.

Your help in defeating these bills can and will make all the difference.  Please forward this email to friends, family and fellow gun owners and Second Amendment supporters throughout Minnesota and encourage them to do the same.