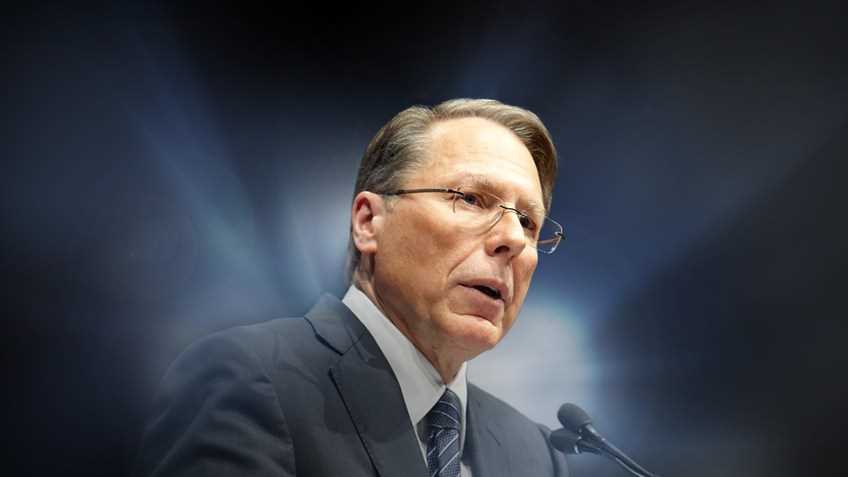 Only in the Orwellian world of double-speak employed by President Barack Obama and billionaire elitist Michael Bloomberg would nonsense be hailed as “common sense.”

Take gun registration masquerading as “universal background checks”—their latest mantra that mandates the recording of data on lawful gun transfers. This scheme focuses only on peaceable citizens, not violent criminals who are already prohibited under federal and state laws from even touching, much less purchasing, any firearm.

Facts tell us that criminalizing private transfers of firearms among family members and friends under a universal background check system would do nothing to prevent “gun violence,” and importantly, would not have prevented the profound tragedies that gun banners use to promote such a system. Perpetrators of those acts either successfully passed background checks to get the guns or they stole the guns.

What’s more, gun transfers universally requiring approval by the government cannot be enforced without mandatory gun registration, as Obama’s Justice Department has already admitted. At some point, the government has to argue, “Without registration, we won’t know who had the gun in the first place.” Whether the initial proposal includes a government registry of firearm transfers or firearm owners, that’s the end game.

All around the world, registration has led to confiscation: Australia, Canada, Bermuda, Cuba, Germany, Great Britain, Greece, Ireland. The list goes on.

The pattern is the same no matter which country or what era. The excuses vary, but always include “keeping civil order” or “preventing crime.” Whenever the creation of a national, computerized database of gun owners is proposed, the advocates pushing it insist that people have nothing to fear because politicians will not abuse the enormous power inherent in such a database. Then, history proves, shortly after records of law-abiding gun owners are compiled, gun bans are put in place and firearms are confiscated.

On Feb. 16, 1995, gun owners listened to Canadian Justice Minister Allan Rock’s political siren song assuring them, “There is no reason to confiscate legally owned firearms.” Less than a year later, Parliament passed the Canadian Firearms Act that resulted in hundreds of thousands of legally owned and registered handguns being reclassified as illegal contraband. Some gun owners could battle the bureaucracy to hold onto their guns, but in reality, the majority faced three options: sell their guns back to government-approved dealers; render them inoperable; or surrender them to the government.

In 1996, Australia’s gun registration and licensing system escalated into a massive government-mandated firearm confiscation program that saw more than 600,000 once lawfully owned firearms rounded up under a mandatory “buyback” program and destroyed.

Around the world and throughout history, gun registration schemes have one thing in common: registration virtually always precedes mandatory and compulsory gun surrender or confiscation.  Yet too many Americans say, “It can’t happen here” or “You don’t have anything to worry about.” But itcan happen here. It has happened here. And it is happening here.

In 1967, New York City required rifle owners to register their guns with the promise that registration lists would not be used to confiscate the firearms of law-abiding citizens. But in 1991, Mayor David Dinkins pushed a bill through the city council banning the possession of many semi-automatic rifles, claiming they were “assault weapons.” Tens of thousands of law-abiding gun owners who had registered their guns since 1967 were stripped of their right to own them.

In 1976, the District of Columbia enacted one of the nation’s strictest handgun registration and gun-ban laws. All handguns currently owned had to be reregistered, and no more handguns could be legally acquired by anyone. When the law was enacted, politicians promised that gun registration lists would not be used to confiscate handguns from legal owners, but even an inadvertent failure to reregister could put a gun owner crosswise with the law.

In 1977, after D.C.’s Superior Court upheld the handgun ban, the Washington Star headlined the decision, writing “Gun Law Upheld, But No Searches, Yet” of the homes of residents who failed to reregister their guns. Indeed, police counsel Vernon Gill warned D.C. residents that the only thing preventing door-to-door, house-to-house searches were “administrative problems [to be] worked out.”

D.C.’s gun registration system still haunts residents to this day. In January 2014, gun owners who had registered their firearms in 1976 were given 60 days to show up at police headquarters, pay a fee, be photographed, fingerprinted and re-register their guns yet again—or face a criminal conviction that carries a maximum penalty of a $1,000 fine and a year in prison. Worse, the only “notice” D.C. gun owners received of this new, intrusive mandate came in the form of an advertisement that appeared in a single day’s print edition of a local newspaper. Miss the ad, face jail time!

In just the past two years, law-abiding gun owners in New York and Connecticut were also forced to line up and register their semi-automatic firearms to qualify for “grandfathering” under newly enacted bans. What’s next? How long will it be be fore government officials demand that gun owners receive notices to sell, disable or surrender their firearms just because gun-ban politicians say it makes “common sense?”

Already in New York City, licensed (i.e., registered) handgun owners have been harassed by dragnet-style demands to demonstrate compliance with the magazine capacity limitations under New York law. New York’s misnamed “SAFE Act” made the situation even worse by declaring previously “grandfathered” magazines illegal. Anyone with a licensed handgun that could accept a “large capacity” magazine was automatically deemed suspect by the government, and faced possible license revocation.

To top it all off, how is it “common sense” to establish a gun registration system in America that would apply only to law-abiding citizens, not criminals? That question has been starkly answered by the U.S. Supreme Court.

In 1968, the Court reached a landmark decision in the case of Haynes v. United States. Miles Edward Haynes decided to fight his arrest for possession of an unregistered, barrel-shortened shotgun. His argument was brief. Because registering the firearm would force Haynes to admit to having unlawfully possessed the shotgun before it was registered, Haynes argued that registration laws violated his Fifth Amendment protection against self-incrimination.  The Supreme Court agreed, and in an 8-1 decision ruled that individuals with a legitimate claim of self-incrimination are immune from registering their illegally possessed firearms with the government.

The upshot of this case is that registration requirements can only be enforced against the law-abiding, the same people who own firearms to protect themselves against violent criminals. Obama, Bloomberg and nearly every politician and gun-ban zealot pushing for a universal background check system are on record supporting mandatory gun registration, outright bans and even confiscation. To them, “universal background checks” are just the first step in their long march to destroying our Second Amendment-protected rights.

IN THIS ARTICLE
Wayne LaPierre

Continue the March to Victory 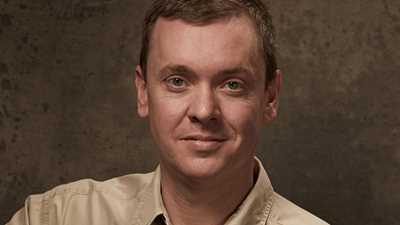