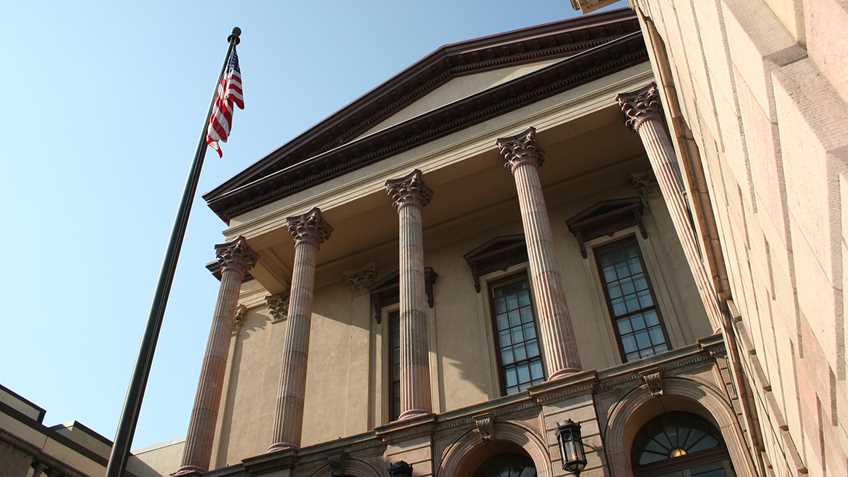 Fairfax, Va. – Yesterday, State Court Judge Joseph C. Madenspacher denied a request by the City of Lancaster, Pennsylvania to put on hold a lawsuit from the National Rifle Association against the City's illegal gun control ordinances. This allows the NRA's lawsuit, aimed at bringing the City of Lancaster into compliance with state firearms law, to go forward without delay.

Attorneys for the City of Lancaster had sought to stay the NRA lawsuit while the City challenges the legality of the state's recent amendment to the firearms preemption law.

"This ruling sends a strong message that the NRA's lawsuit has merit and must be taken seriously," said Chris W. Cox, executive director of the NRA's Institute for Legislative Action. "For decades, the City of Lancaster has defied state firearms laws with impunity. The City's illegal and unenforceable gun control laws have never made anyone safer, and are simply a political ploy by anti-gunners to undermine residents' Second Amendment Rights. On behalf of our 5-million members, the NRA will continue fighting for our freedoms, in the General Assembly, in Congress, and in the courts."

"We are pleased that the court supported our view that the people of Lancaster deserve their day in court - today and not tomorrow," added attorney Jonathan Goldstein, partner at McNelly and Goldstein, the Pennsylvania law firm handling these suits on NRA's behalf. "Lancaster must obey the law and repeal its illegal ordinances. If Lancaster won't repeal, we look forward to making our arguments to the court."