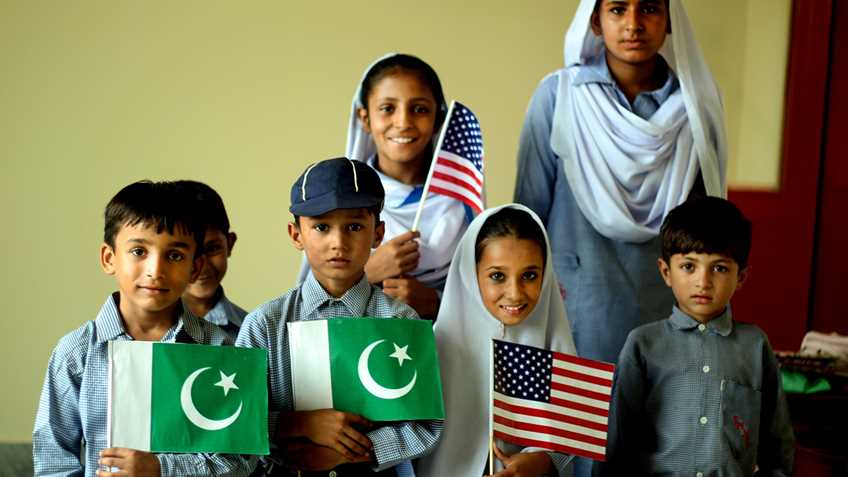 Back in November, we reported on Israeli Public Security Minister, Yitzhak Aharonovitch, announcing a decision to relax the rules governing the carrying of firearms in the wake of the murder of four Orthodox Jewish men and a police officer in a West Jerusalem Temple by terrorists armed with knives, axes and a gun.  We noted then that Israeli officials had rightly recognized the protective benefits of "good guys" with guns.

This week, we report on a similar response to another outrageous terrorist attack, this one in Pakistan.

On December 16, Taliban terrorists slaughtered 150 innocent children and teachers at the Army Public School and Degree College in Peshawar.  The educators could offer no real resistance as the six-hour ordeal unfolded into the deadliest terrorist attack in Pakistani history.  The unarmed teachers were essentially defenseless against their attackers, and that reality is prompting change.

As reported by the Washington Times, Government authorities in northwest Pakistan have now granted teachers permission to carry concealed firearms in schools in response to the attack.

According to the Times story, Mushtuq Ghani, the higher education minister in the Khyber Paktunkhwa provincial government based in Peshawar, said the Cabinet supports the arming of teachers as a logical step after the December rampage.

Mr. Ghani noted that the police are stretched too thin to provide a first line of defense to the region’s nearly 50,000 schools.  Ghani suggested that armed teachers could at least potentially hold off gunmen until reinforcements arrived.

The story further reports that a local police force has started basic firearm training sessions for teachers interested in learning how to use firearms, and approximately 20 female teachers have already received training from Inspector Rozia Altaf.

"The tragedy of December 16 has emboldened these women," Altaf said. "Most of them were mothers and they were helpless then -- they will be never helpless again."

A teacher at the Frontier College for Women said she and 10 other women at her school have received firearms training.  When she was asked whether she felt confident of killing a terrorist at her school, she replied, “Yes. Whoever kills innocents, God willing I will shoot them.”

The Associated Press reported that some teachers, licensed and trained to carry firearms, have already begun bringing them to school.  Meenadar Khan, a teacher at Government High School in Peshawar, is one of them.  He said teachers at his school met to discuss the government's plan and agreed it would be good to have armed teachers in the event of an emergency to "defend our school and kids."

The people of Peshawar Province faced implacable evil on December 16. Fortunately, they will not be defenseless should it strike again. 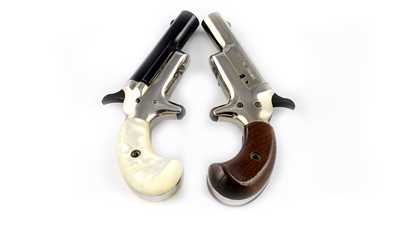