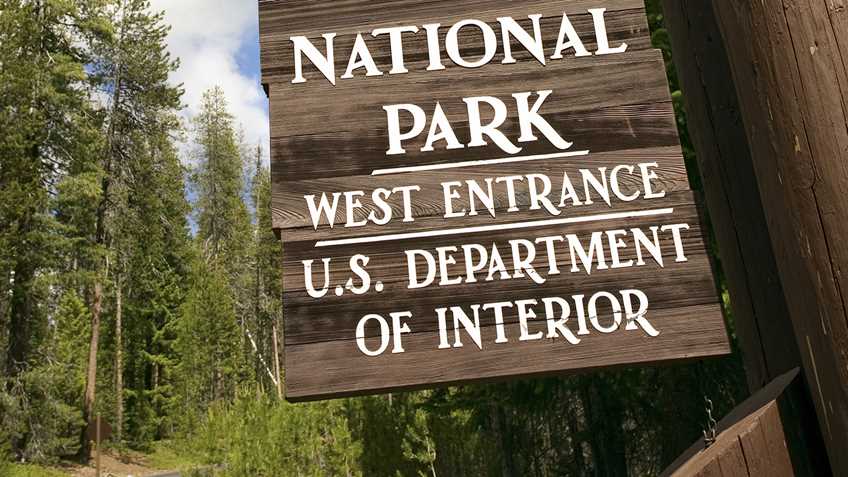 U.S. Senator Mike Crapo (R-Idaho) and U.S. Representative Bob Gibbs (R-Ohio) recently introduced S. 263 and H.R. 578, which are designed to protect the rights of gun owners on lands owned or managed by the U.S. Army Corps of Engineers (Corps).  This legislation would help end the patchwork of firearm laws and regulations that govern different federal lands managed by different federal agencies.

On May 12, 2009, legislation was passed that greatly reduced restrictions on the possession of firearms for self-defense on National Park Service and National Wildlife Refuge System lands. Under this legislation, rules governing carry on those federal lands incorporate the laws of the state in which the lands are located. This greatly expanded the places where law-abiding Americans can legally carry firearms for self-defense. However, that change in the law did not include millions of acres of recreational land managed by the Corps. The Corps owns or manages over 11.7 million acres, including 400 lakes and river projects, 90,000 campsites and 4,000 miles of trails. This legislation would reverse the Corps' policy and restore the right of law-abiding Americans to possess firearms on Corps lands.

The NRA fully supports S. 263 and H.R. 578 and appreciates Sen. Crapo and Rep. Gibbs’ leadership on this important issue.

Please sign Senators Crapo’s petition in support of S. 263.  The petition can be found here.

You can contact your U.S. Senators and U.S. Representative about this important legislation by using the "Write Your Lawmakers" tool at www.NRAILA.org, or by phone at (202) 225-3121.