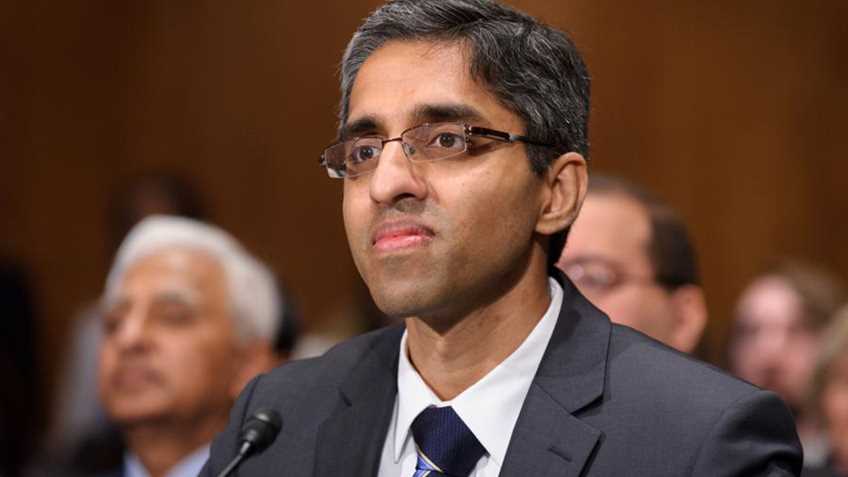 Last summer, Kelly released the Kelly Report, a manifesto identifying a long list of gun control initiatives that Bloomberg and his cronies hope to make the law of the land.

The report consists of essays by gun control supporters, followed by a long list of gun control legislation and other efforts they support. Anti-gun activist groups represented in the “report” include Bloomberg’s Mayors Against Illegal Guns, Bloomberg’s Everytown for Gun Safety, the Brady Campaign, the Educational Fund to End Gun Violence, the Law Center to Prevent Gun Violence, and Americans for Responsible Solutions.

Now, "Assault Gun" Kelly has struck again.  With Congress recently back in session, Kelly has introduced anti-gun legislation in the form of H.R.224--a bill that would require U.S. Surgeon General Vivek Murthy to submit an annual report to Congress on "the effects of gun violence on public health," and the status of actions taken to address those effects.  In other words, the bill essentially forces an administrative official, who was supposedly appointed for his independent scientific judgment and professional credentials, to reinforce a predetermined, anti-gun conclusion on behalf of an agenda-driven anti-gun U.S. Representative.

NRA opposed Dr. Murthy’s appointment because he has a history of exploiting his status as a medical practitioner to advance a purely political agenda of extreme and unproven gun control measures. And while Murthy insisted during a nomination hearing in 2014 that he does not intend to "use the surgeon general's office as a bully pulpit for gun control,” one has to wonder if anti-gun members of Congress are trying to give Murthy cover to say what he’s been yearning to say all along.  After all, America’s public health apparatus has long been seen by gun control advocates as a key element to legitimizing that agenda, and Kelly's bill directly targets America's top doctor.

The NRA strongly opposes this misguided bill, which has everything to do with politics and nothing to do with “public health.”  Please contact your U.S. Representative and ask him or her to OPPOSE H.R.224 by Rep. Robin Kelly. 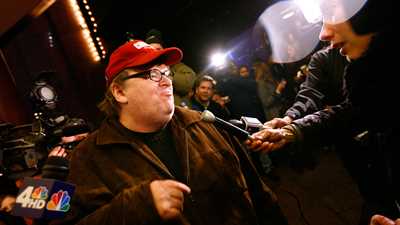