More than ever, women are getting concealed carry permits 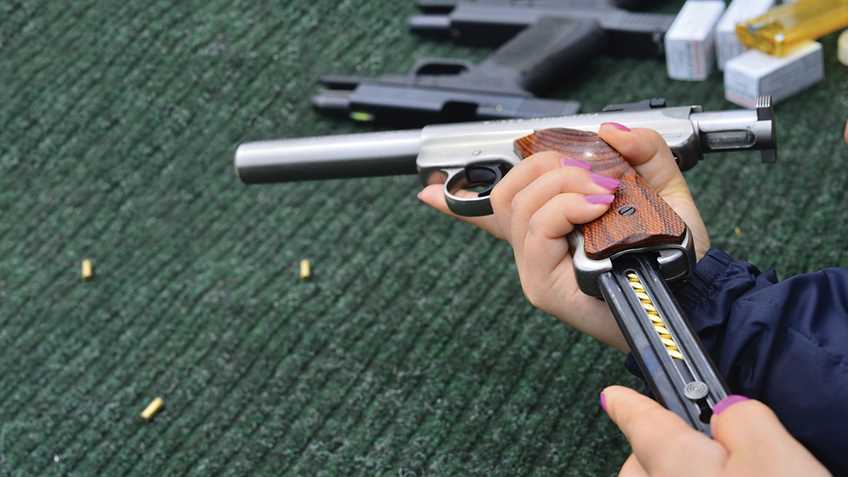 Nationwide, more and more women are getting firearms.
According to the National Shooting Sports Foundation, 80 percent of gun retailers saw an increase in women between 2011 and 2012. The number of women who owned guns spiked to 23 percent in 2011, compared to 13 percent in a 2005 Gallup poll, according to Natalie Foster’s website, “The Girl’s Guide to Guns.” 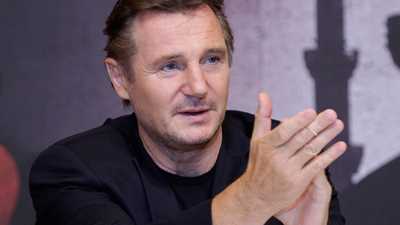