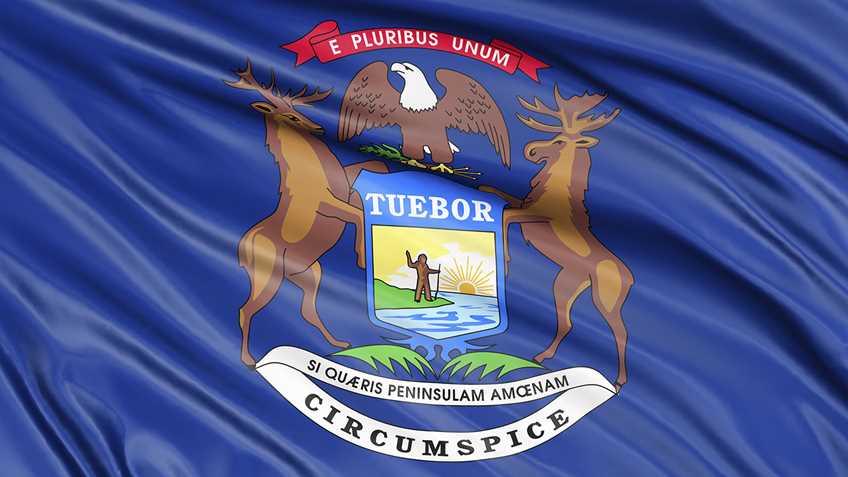 Over the next week, Governor Rick Snyder (R) has the opportunity to sign a bill that will benefit law-abiding gun owners across Michigan. Senate Bill 789, which passed the legislature by significant margins, seeks to create a more efficient and uniform concealed pistol licensing process for all Michiganders. The NRA, along with other pro-Second Amendment organizations and numerous law-enforcement officials, supports the signing of SB 789.

Last year, SB 789 proceeded through the legislative process without serious opposition. The bill was posted for public consumption. Hearings were held to allow for public testimony. Stakeholder concerns were voiced and their opinions were addressed. Now, only after the bill has passed the legislature and is sitting on the Governor’s desk, groups that were given nearly a year to publicly voice their concerns are attacking this legislation based on misinformation about its content.

This week, numerous media outlets and other organizations have attacked SB 789 based on a mistaken belief that the bill requires that concealed pistol licenses be issued to persons subject to personal protection orders for domestic violence or stalking. This statement and belief, whether genuine or manufactured, grossly mischaracterizes the contents of the bill and current Michigan law regarding personal protection orders.

Simply put, if an individual is a domestic-abuser and has been charged or convicted as such, or a judge has made a determination that the individual should not be allowed to purchase or possess a firearm, that person will be prohibited from receiving a concealed pistol license under SB 789. No exceptions.

If circumstances indicating that a threat of violence does exist, the individual seeking a personal protection order must only show reasonable cause that the circumstance does exist and ask the judge to issue an order that also prohibits an individual from “purchasing or possessing a firearm.” If there is reasonable cause to believe that the individual may use a firearm to harm the petitioner, the judge will issue the order. At that point, the individual will automatically be prohibited from obtaining a concealed pistol license for the duration of the order.

The NRA believes that revocation of an individual’s constitutional right should be subject to due process, not accusations that have not been substantiated through judicial review. We hope that you will join the NRA in supporting SB 789. Please contact Governor Snyder and respectfully urge him to sign SB 789 into law. 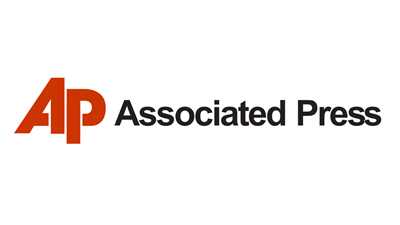