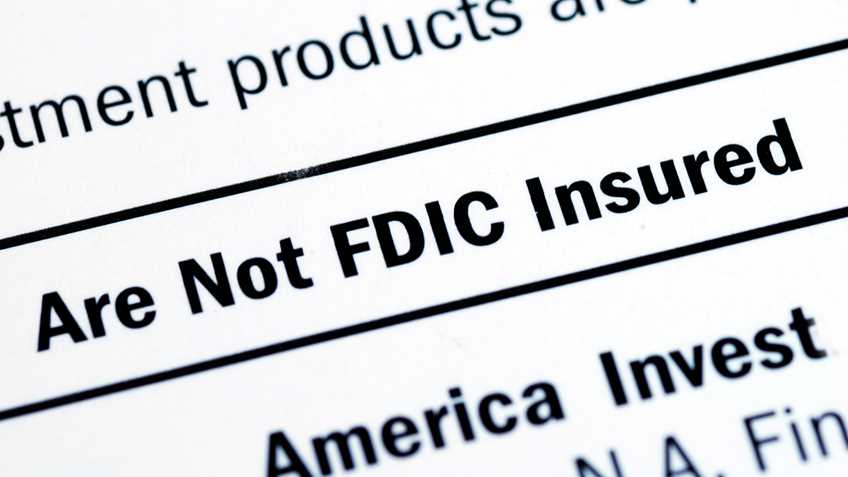 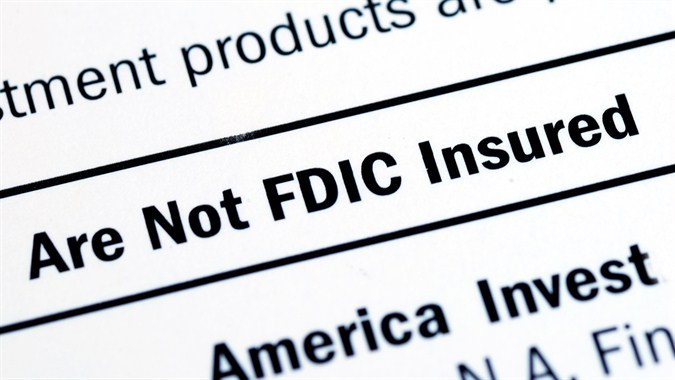 In May, we reported on a House Oversight and Government Reform Committee exposé that substantiated improper activities by the Department of Justice (DOJ) under the guise of Operation Choke Point.  While DOJ insisted that the operation was meant to protect the soundness of America’s financial system by targeting fraudulent businesses, the committee report concluded that the true goal of the operation was to “choke out” legitimate industries that regulators considered objectionable.  Among others, these included firearm and ammunition sales.

A new report by the committee, “Federal Deposit Insurance Corporation’s Involvement in ‘Operation Choke Point,’” makes equally damning findings about the Federal Deposit Insurance Corporation, the “primary federal regulator of state-chartered banks” outside the Federal Reserve System.  According to the report, FDIC officials “targeted legal industries” and deliberately portrayed disfavored business types as “high-risk” to send a “message” to banks about the regulatory consequences of dealing with them.  They did so, moreover, based on FDIC officials’ own judgments about the moral standing of these industries as a whole, rather than on the compliance and financial performance of individual companies.  The report also concludes that a senior FDIC official’s statements under oath to Congress materially mischaracterized the degree of cooperation between the FDIC and DOJ in implementing the program, as well the program’s intentional targeting of specific business sectors.  “As a consequence of Operation Choke Point,” the report states, “banks are indiscriminately terminating business relationships with legal and legitimate merchants across a variety of business lines.”

In particular, the report cites several examples of firearm and ammunition businesses that have suffered the ill-effects of banks being effectively forced to drop lawful and well-performing clients.  “The experience of firearms and ammunition dealers – one of the most heavily regulated businesses in the United States – is a testament to the destructive and unacceptable impact of Operation Choke Point,” it states.  It further notes how in representative cases, “the financial institutions and payment processors made no reference to the merchants’ creditworthiness, individual risk profile, or due diligence findings.”  Rather, the “sole basis for the termination is their participation in an industry deemed ‘high risk’ by federal regulators.”  Indeed, the animosity of federal regulators toward firearm and ammunition sellers was so well understood that at least one private producer of compliance and risk management training software for bank employees included a related warning within its program.  Ludicrously and without justification, it advises, “Arms and Ammunition Dealers are identified as higher risk businesses because they have a higher risk of being associated with terrorism and terrorist acts.”

Just what caused the FDIC to lump in firearm and ammunition sales with such inherently fraudulent or improper operations as Ponzi schemes, “Racist Materials,” and drug paraphernalia?  The FDIC has not offered an official explanation.  While it purported to identify criteria common to “high risk merchants,” none of these factors applied to the gun shops victimized by the operation. Under federal law, retail firearms sales must occur in face-to-face transactions between licensed dealers and customers, leaving a paper trail that remains accessible to law enforcement officers and compliance auditors.  Yet the FDIC’s claimed risk factors included, “1) the consumer’s lack of familiarity with the merchant, 2) uncertainty with respect to the quality of goods and services being offered, 3) online or telephonic sales, and 4) the consumer’s ability to verify the identity or legitimacy of the merchant.”

The report impliedly offered another potential explanation in a lengthy examination of how FDIC regulators characterized another targeted business, payday lenders.  “Personal animus toward payday lending,” it states, “is apparent throughout the documents produced to the Committee.”  This even included one senior FDIC official’s directive to “always mention pornography when discussing payday lending,” the better to “convey ‘a good picture regarding the unsavory nature of the businesses’” on the “high risk” list.

Needless to say, the current administration’s attitude toward the firearm and ammunition industry is similarly condemning.  President Obama last year characterized congressional rejection of his demands for gun control as “shameful,” and alleged the “gun lobby and is allies willfully lied” about the expanded background check bill defeated in the Senate.  More recently, outgoing U.S. Attorney General Eric Holder called the administration’s inability to translate the horror of Newtown into increased federal gun control “something that I take personally as a failure.”  While the report leaves open the question of how high up the chain of command creation of Choke Point’s target list reached, numerous federal officials obviously concluded that firearm and ammunition sales should similarly be treated as obscene.

House Oversight and Government Reform Committee Chairman Darrell Issa (R-Cal.) is to be commended on his leadership in pursuing and exposing the corruption of Operation Choke Point.  Internal investigators at DOJ and FDIC are even now pursuing formal inquiries into the program and the officials and staff involved.  Hopefully this will lead to more transparency and accountability.  It should also be a recurring theme in vetting Eric Holder’s replacement as U.S. attorney general.