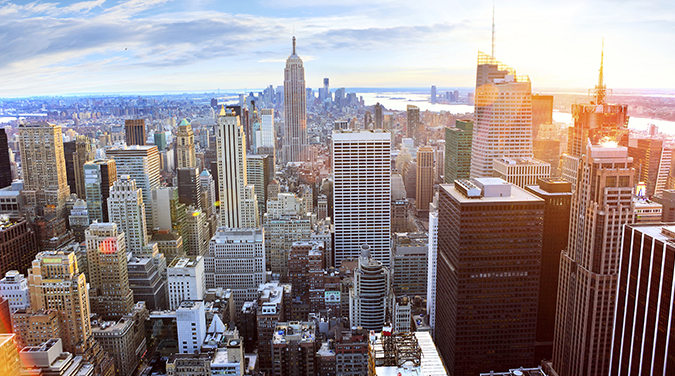 In April 2013, NRA state affiliate New York State Rifle & Pistol Association (NYSRPA) filed suit in the U.S. District Court for the Southern District of New York challenging the constitutionality of Title 38 of the Rules of the City of New York.  The case is now pending as NYSRPA v. City of New York. The suit states that the rules infringe upon the Second Amendment by denying the right to possess and carry a firearm for personal defense, as well as by prohibiting residents from practicing at a firearms range or participating in shooting events located outside the borders of the City of New York. The plaintiffs asked the court in June 2013 to prohibit enforcement of the challenged rules while the case was decided, but that September, the court ruled the case would be put on hold until potentially relevant issues were decided in another case, Osterweil v. Bartlett.

With Osterweil having been decided in October 2013, the stage is set for further action in NYSRPA v. City of New York.  This July, cross-motions were filed for summary judgment in the case, and arguments were heard on October 8. We will report on further developments as they occur in this important effort to vindicate the rights of New York City’s long-suffering gun owners.