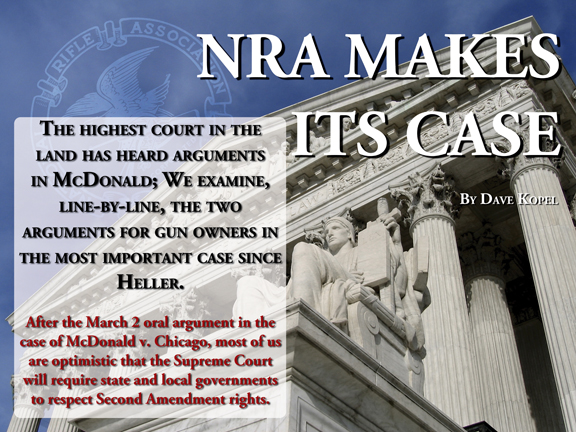 The former Solicitor General then pivoted to discuss United