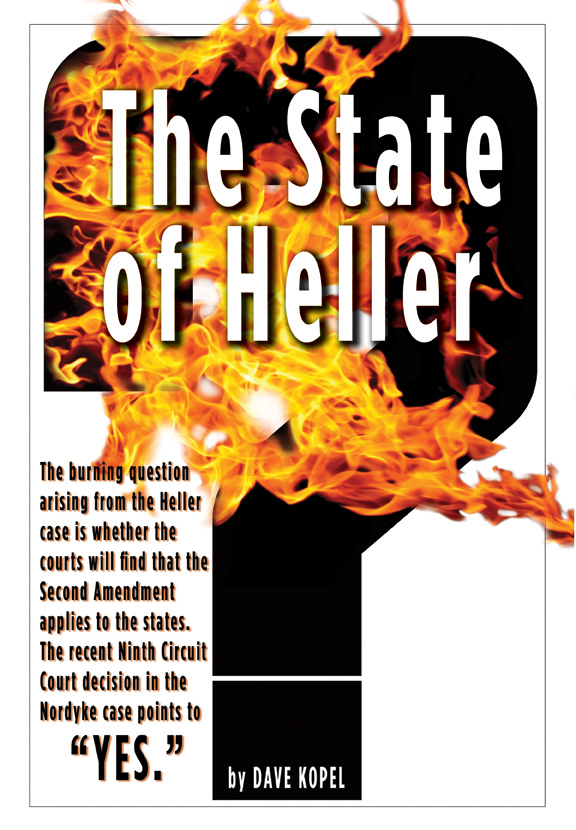 Applying the Supreme Court test for selective incorporation, the N