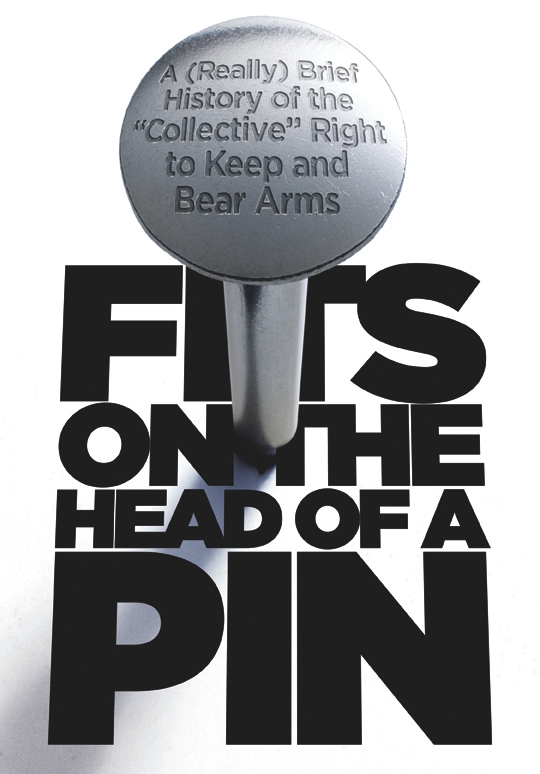 By David B. Kopel

As the Supreme Court prepares to hear the case of District of Columbia v. Heller, involving the District’s bans on handguns and on self-defense with any firearm, gun prohibition advocates claim that the Second Amendment has no modern relevance because it protects only the “collective right” of state governments to control their own militias, or that it protects only the “narrow individual right” of National Guardsmen who are actively engaged in Guard duty.

In reality, however, the Supreme Court’s Second Amendment cases from the 19th century entirely refute the prohibitionists’ claims about legal history.

When the case reached the Supreme Court, both sides offered extensive arguments over Article I, section 8, clauses 15 and 16 of the Constitution, which grant Congress extensive powers over the militia. Responding to Houston’s argument that congressional power over the national militia is absolute (and therefore Pennsylvania had no authority to punish someone for failing to perform federal militia service), the state’s lawyers retorted that congressional power over the militia was shared with the state power. They pointed to the Tenth Amendment, which reserves to the states all powers not granted to the federal government.

Justice Bushrod Washington delivered the opinion of the court, holding that the Pennsylvania law was constitutional because Congress had not forbidden the states to enact such laws enforcing the federal militia statute.

Justice Joseph Story, a consistent supporter of federal government authority, dissented. He argued that the congressional legislation punishing militia resisters was exclusive, and left the states no room to act.

Deep in the lengthy dissent, Justice Story raised a hypothetical: What if Congress had not used its militia powers? If Congress ignored the militia, could the states act? “Yes,” he answered:

“If, therefore, the present case turned upon the question, whether a state might organize, arm and discipline its own militia, in the absence of, or subordinate to, the regulations of congress, I am certainly not prepared to deny the legitimacy of such an exercise of authority. It does not seem repugnant in its nature to the grant of a like paramount authority to Congress; and if not, then it is retained by the states. The Fifth [sic] Amendment to the constitution, declaring that ‘a well-regulated militia being necessary to the security of a free state, the right of the people to keep and bear arms shall not be infringed,’ may not, perhaps, be thought to have any important bearing on this point. If it have, it confirms and illustrates, rather than impugns, the reasoning already suggested.”

Scott v. Sandford In the 1857 Dred Scott case, the Supreme Court ruled that a free black man could not be an American citizen. Writing for the majority, Chief Justice Roger Taney listed the unacceptable (to him) consequences of black citizenship: Black citizens would have the right to enter any state, to stay there as long as they pleased, and to go where they wanted within that state at any hour of the day or night. Further, black citizens would have “the right to . . . full liberty of speech in public and private upon all subjects which [a state’s] own citizens might meet; to hold public meetings upon political affairs and to keep and carry arms wherever they went.”

The Dred Scott case also held that Congress had no power to outlaw slavery in a territory, as Congress had done in the 1820 Missouri Compromise, for the future Territory of Nebraska. Chief Justice Taney’s discussion began with the universal assumption that the Bill of Rights limited congressional legislation in the territories:

“No one, we presume, will contend that Congress can make any law in a territory respecting the establishment of religion, or the free exercise thereof, or abridging the freedom of speech or of the press, or the right of the people of the territory peaceably to assemble and to petition the government for redress of grievances. Nor can Congress deny to the people the right to keep and bear arms, nor the right to trial by jury, nor compel anyone to be a witne