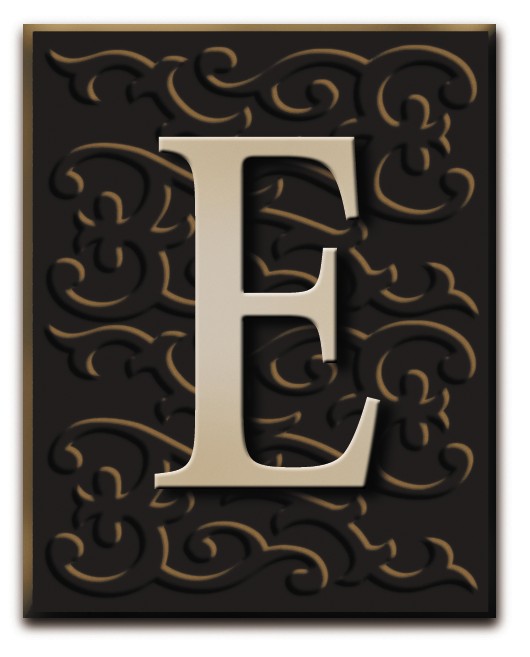 verybody is doing it. The military, law enforcement and federal government are all doing it. So are professional sports franchises, and corporations big and small. NRA has done it for years.

They're all recruiting. All of these organizations understand that inevitable attrition in their ranks can only be addressed by bringing new recruits into the fold. Attrition comes from many sources-death, disability or disinterest. But the only answer to its erosive influence is constant, successful recruitment.

There's one group of Americans who haven't been doing it as well as we should be. That group is America's hunters, and that's why NRA created Free Hunters.

Here's the math, from a new report entitled "Families Afield," compiled by the National Shooting Sports Foundation and others. Of the national population age

16 years and older, 6.15 percent of us are hunters. Of the national population age 6 to 15, only 4.23 percent are hunters. The resulting "hunter replacement" ratio is .69, meaning that for every 100 hunters that we lose through attrition, only 69 new hunters step up to take their place.

We face a growing list of obstacles, to be sure. In 1950, 36 percent of our population lived in a rural area. In 2000, that number had dropped to 22 percent. You can't hunt very easily in a suburban development or strip mall.

Our culture has changed dramatically in the past 15 years as well. Far too many of today's teenagers find their source of entertainment from a cell phone, a dvd player, 900 channels of television or unfettered access to video games and the no-boundaries world of the Internet. Some researchers believe that constant saturation in these forms of high-level sensory input actually changes the wiring of a growing youth's mind. There's little question that it reduces attention span by providing immediate and proximate sources of instant gratification.

Still, those of us who know the magic of the hunt, and the far more substantial gratification that comes from a successful day afield, understand that simple exposure to our hunting heritage can overcome these competing influences in a single outing. But in many states, the final and most insurmountable obstacle to recruiting a new hunter is not our culture or society-it is our government.

This is not a condemnation of hunter education-far from it. But the decision about when and whether to introduce youth to hunting under restriction in a supervised setting really belongs with parents-not government. If parents do not have this opportunity before their children fall under the spell of media saturation, they may never have it at all.

It comes as no surprise that the major opponents of youth hunting are the anti-hunting groups. Several recent media accounts of youth hunting achievement have flushed their opposition into the open. In Arizona, a 13-year-old girl shot a 420-pound elk, the biggest of any bagged by 250 youth hunters in a camping program. In Maryland, an 8-year-old girl killed the first black bear of the season, a hefty 211-pound animal that required two shots from her .243 at 50 yards. Her first outing, incidentally, came at the ripe old age of one month, when her father carried her along on a raccoon hunt. The anti-hunting extremists at the Humane Society of the United States (HSUS) were apoplectic. HSUS announced a national campaign, pushing to set the age of 16 as the minimum age for any kind of hunting activity. They are painting the campaign as a safety issue, drawing a parallel between hunting and the minimum age for a driver's license.

But there is no comparison between supervised hunting and a license to operate a vehicle alone. And there is no real safety argument-supervised youth hunters are the safest of all hunters, according to the statistics.

The truth behind their rhetoric is based far more deeply in their belief that "a humane world will not include hunting of any kind," as an HSUS spokeswoman recently confessed on CNN. Their campaign is a cynical effort to insulate youth from our hunting heritage-and dry up the pool of potential recruits.

HSUS has never opposed children learning to shoot people and steal cars from video games, yet opposes hunting because, "killing for fun teaches callousness, disrespect for life and the notion that might makes right." I think they have strange priorities.

We're fighting back. Right now in Ohio, Mississippi and Michigan, we are supporting legislation to remove artificial barriers that restrict youth introduction to hunting. And that's just the beginning of a national effort on our part to make sure that our footprints afield do not fade into history, but are followed by a new generation.