“No law shall abridge the right of the citizen to keep and bear arms for security and defense, for lawful hunting and recreational use and for other lawful purposes, but nothing herein shall be held to permit the carrying of concealed weapons. No municipality or county shall regulate, in any way, an incident of the right to keep and bear arms.”

Today, the New Mexico Legislature adjourned from its hectic and busy 2019 Legislative session at noon.  While this ... 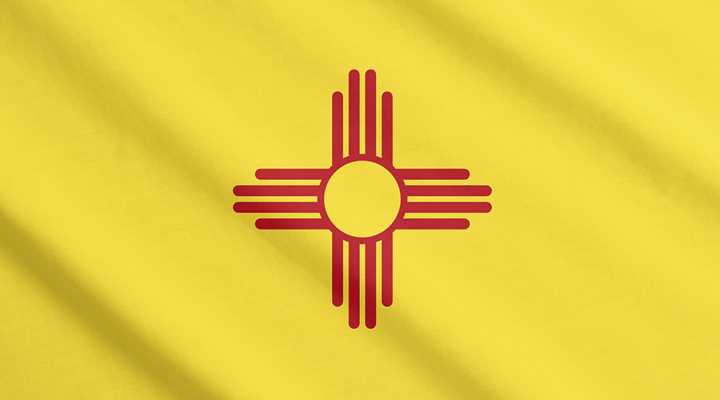 Last night, the New Mexico House passed a bill to the desk of Governor Michelle Lujan Grisham that ...

The precursor to the NRA-ILA Frontlines Activist Leader Program (FAL) was known as the NRA-ILA Election Volunteer Coordinator ... 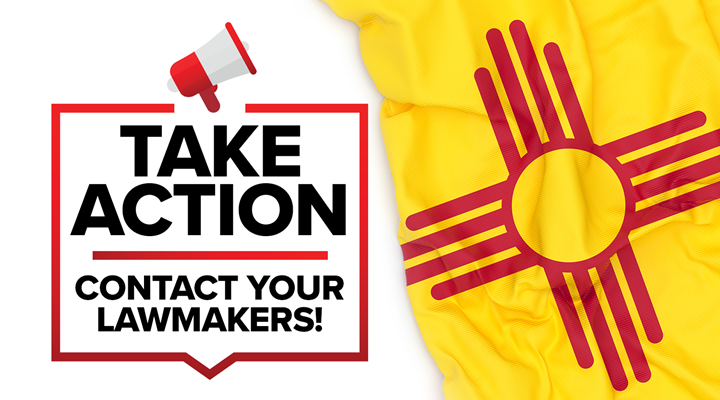 The gun background check bill isn’t headed to the governor’s desk just yet. A clerical error in a ...