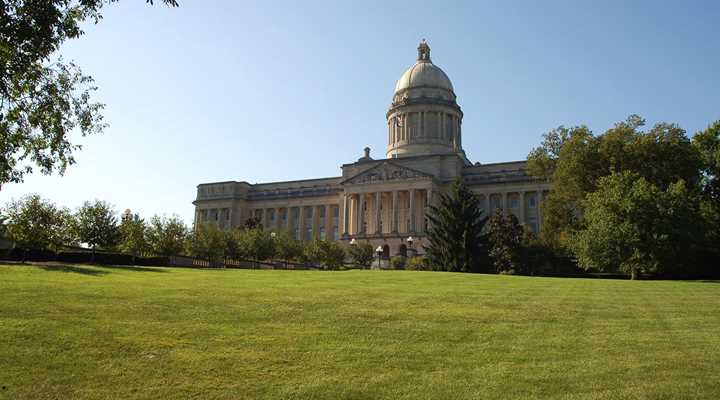 In These 11 Cases, a Firearm Saved the Owner or Others

Yesterday, the General Assembly adjourned sine die from its 2021 legislative session. During this session, the House passed House ... 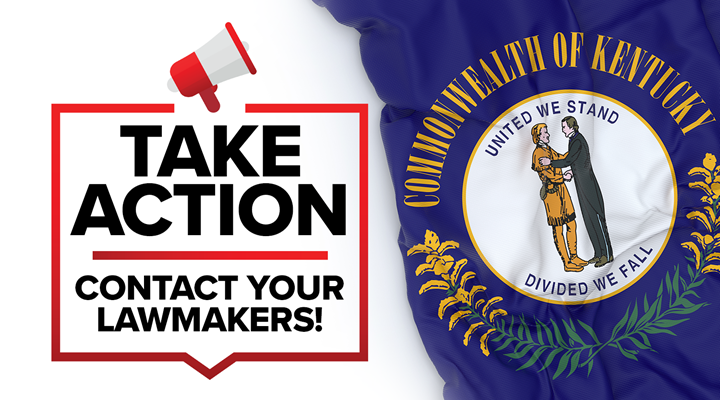 Today, the House of Representatives passed House Bill 175 by a vote of 73-21. It prevents discrimination against ...

The Kentucky 2021 legislative session is under way and these two bills in the General Assembly are of ...

In announcing the launch of “Sportsmen and Sportswomen for Biden,” the former vice president’s campaign demonstrated earlier this ...

The data is in: Americans are flocking to gun stores in unprecedented numbers during the COVID-19 pandemic. The ...

Kentucky: 2022 Legislative Session Convenes Today
In These 11 Cases, a Firearm Saved the Owner or Others